The shipyards will preserve their independence and continue to trade in the market with their names, according to GDD.

The aim of the alliance is “to harmonize the business segments with a cross-site dock planning.” According to GDD, the shipyard alliance will be able to offer repairs in Germany at the same prices but with more service.

“Each shipyard has had to reject orders in the past when its own docks were occupied. Together, we are now able to offer a higher dock capacity and react directly to fluctuating workloads at the sites,” Dirk Harms, Managing Director at BREDO, said, adding that the companies are establishing a link between the rivers Weser and Elbe with the new partnership.

In addition to the shipyard alliance, the German Dry Docks Group also includes MWB Power with the motor services division as well as German Ship Repair and Rotterdam Ship Repair with its business segments harbor and voyage repairs. 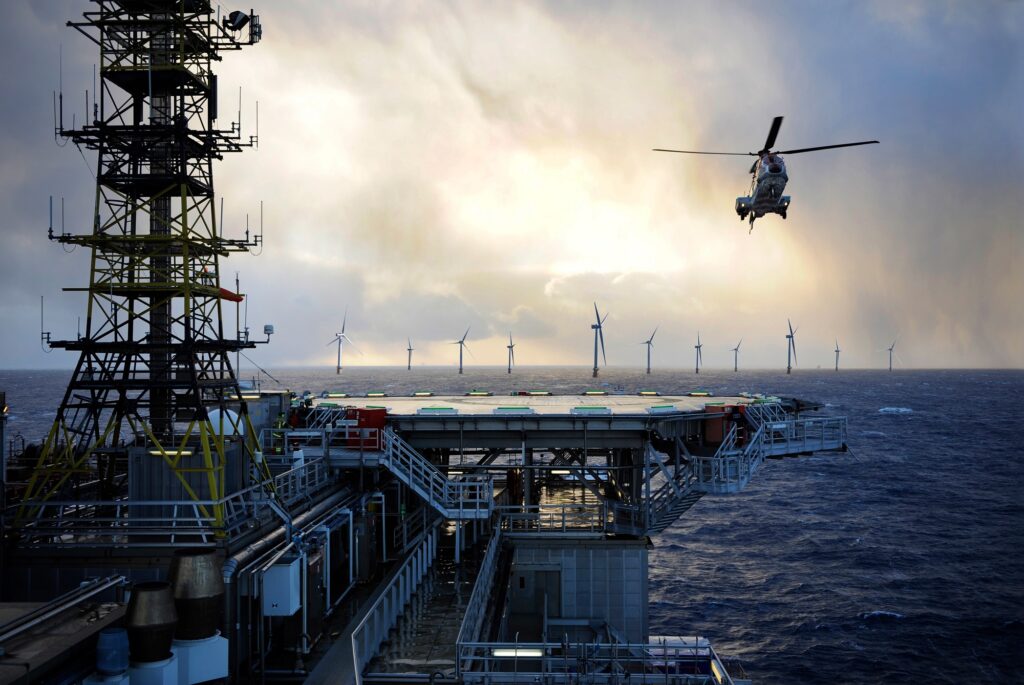