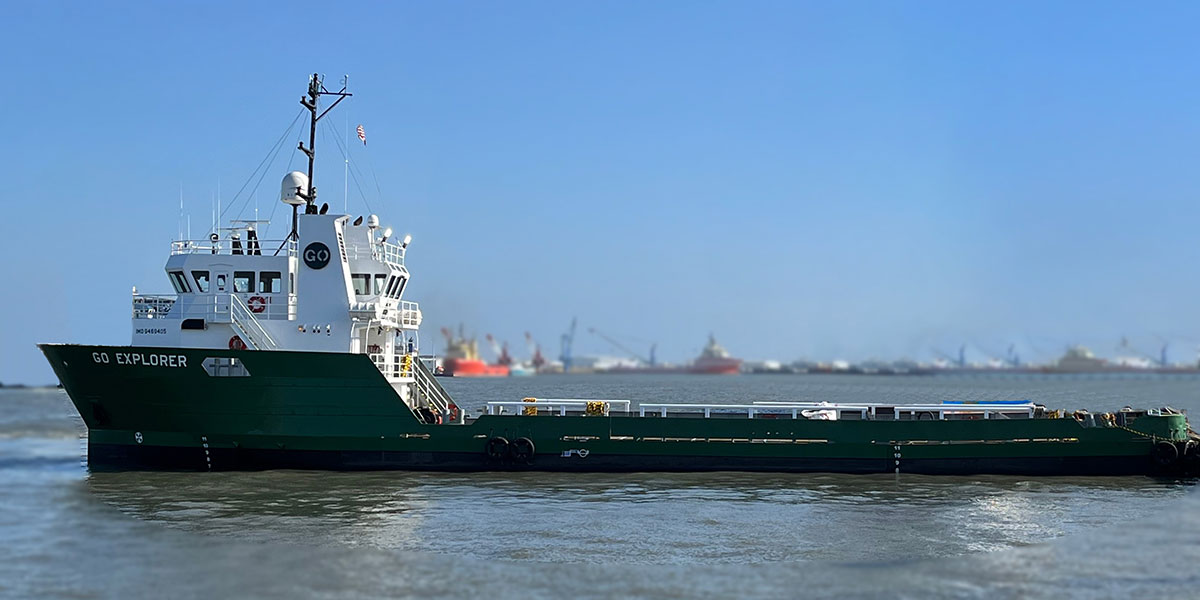 U.S.-based offshore vessel operator and maritime transport specialist Guice Offshore has expanded its fleet to ten vessels following the acquisition of three Jones Act-qualified vessels, which can be used in several sectors, including offshore wind, renewable energy, and oil and gas.

Guice Offshore informed on Monday that it has added three new vessels to its fleet, including another 170 ft. DP1 multi-purpose vessel and two 205 ft. DP2 platform support vessels (PSV).

The U.S.-based operator of dynamically positioned mini-supply and medium-sized multi-purpose vessels in the specialty market explained that these three vessels will operate as the 170 ft. DP1 MPSV GO Explorer, 205 ft. DP2 PSV GO Crusader, and MPSV GO Adventurer.  All three are Jones Act-qualified and dually certified Subchapter L & I by the U.S. Coast Guard, based on Guice Offshore’s statement.

The operator claims that all three vessels are fitted to address a wide array of needs in the growing U.S. offshore wind energy industry, along with those in aerospace; renewable energy; oil and gas; government and military; environmental; disaster response and recovery; inspection, maintenance and repair; science research; salvage; geotechnical surveying; and documentary and film markets.

Furthermore, the company reported that two of these vessels – GO Explorer and GO Crusader – recently completed special survey dry docks and upgrades, and were immediately deployed to charters in the specialty marketplace. Both vessels now incorporate next-generation dynamic positioning software, communications gear and camera systems, according to Guice Offshore.

On the other hand, the PSV GO Crusader received top-end overhauls on all main engines and generators, along with new thruster drive components and an upgrade to the vessel’s crew lounge. The company claims that this PSV is capable of supporting traditional oil and gas requirements including the transportation of liquid and bulk drilling fluids.

Meanwhile, the MPSV GO Adventurer is completing its special survey with an expanded complement of enhancements and mission-critical equipment. Guice Offshore stated that this vessel will be its largest midsize, multi-purpose vessel upon its availability in early May 2022.

The firm further added that this MPSV is replete with a knuckle boom crane, 15-ton A-Frame, and an accommodation suite to house and office 40 personnel. The vessel is suited for several sectors, including government, research, subsea/diving and offshore wind. 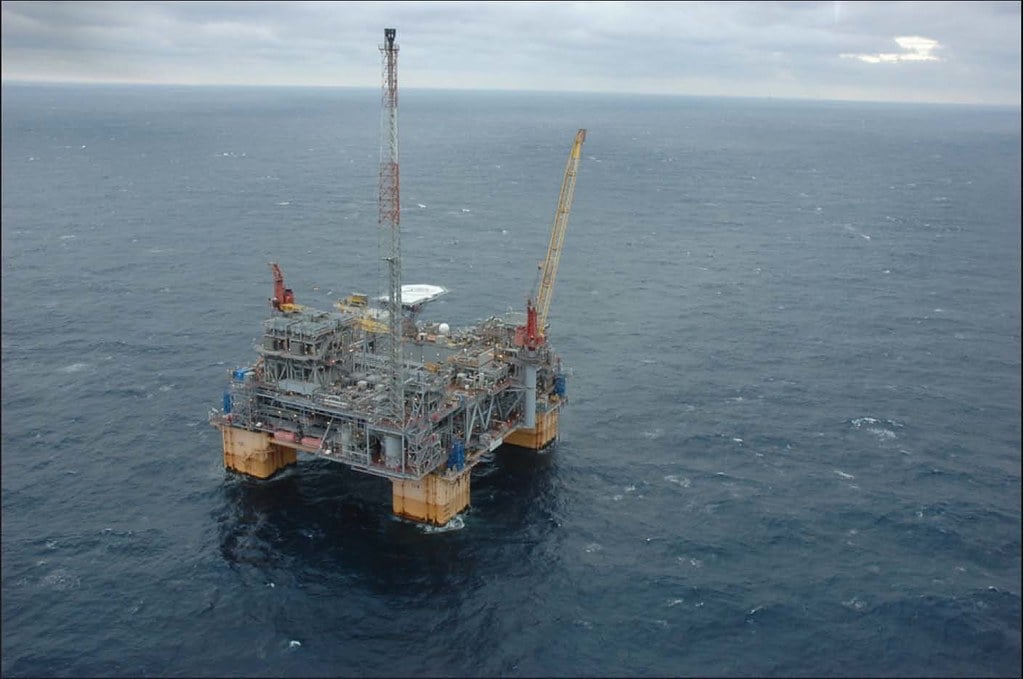