Swedish shipping company Thun Tankers held the naming ceremony for one of its LNG-fueled product/chemical tanker in Stockholm on September 11.

The vessel, that was officially named Thun Venern, was handed over to the company in September 2018 after completing sea trials a month earlier.

The 18,000 dwt ship was built by China’s shipbuilder Avic Dingheng and is the third from a batch of six Sweden-flagged sister vessels.

Powered by natural gas or biogas, the unit was ordered by Thun Tankers together with the Gothia Tanker Alliance partners Furetank and Älvtank.

The Gothia Tanker Alliance partners took delivery of eight dual-fueled units so far and currently have four ships on order.

The dual-fuel vessel design was developed by FKAB together with Furetank and special attention was paid on minimal impact on the environment, with close to 50% reduction of CO2 emissions.

Yesterday the Thun Venern was named in central Stockholm by the vessels godmother Anna-Caren Sätherberg, member of the Swedish parliament. We in the Gothia Tanker Alliance wish to thank everyone that participated and everyone that worked hard to make this a great and memorable day! 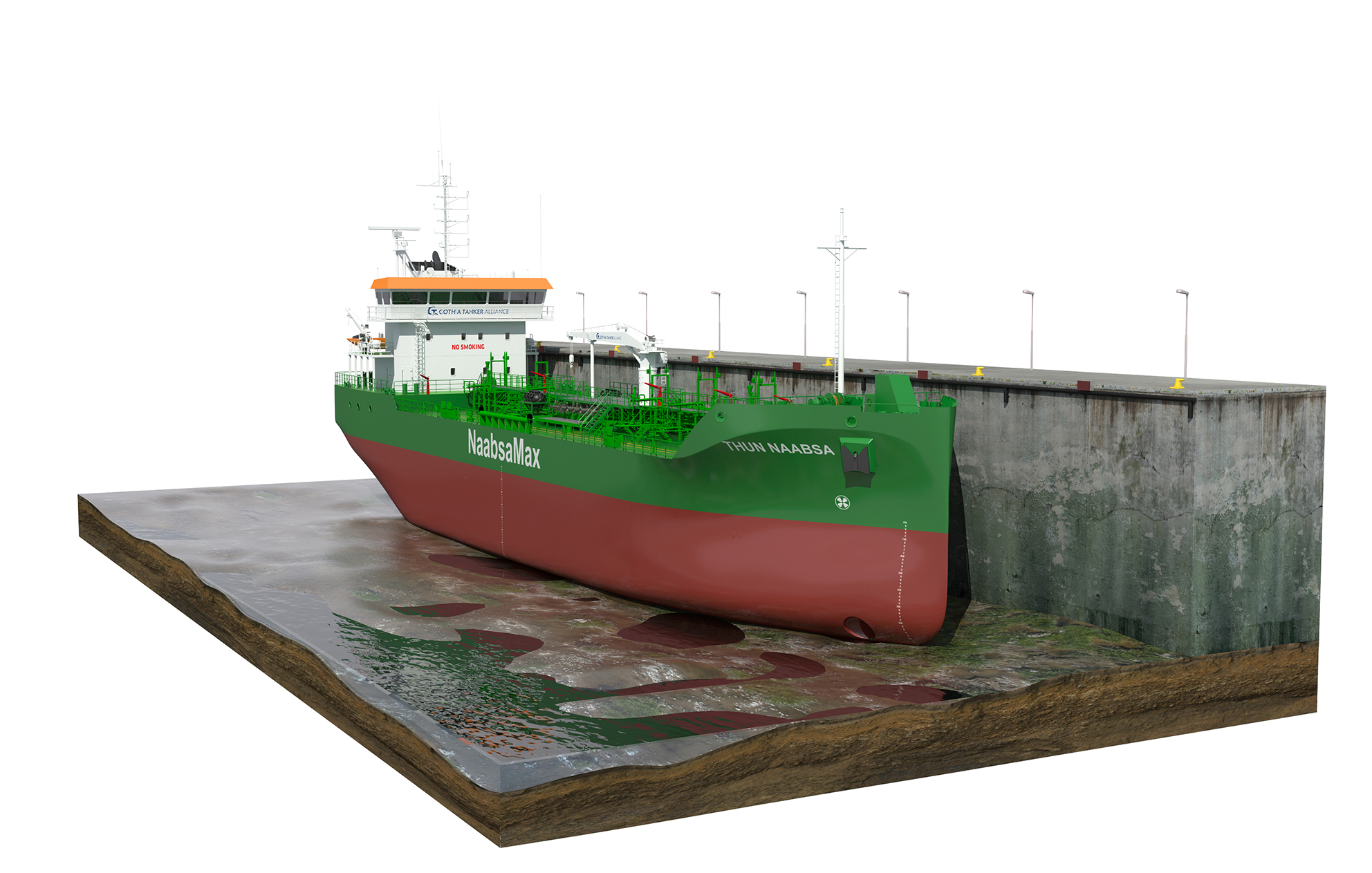