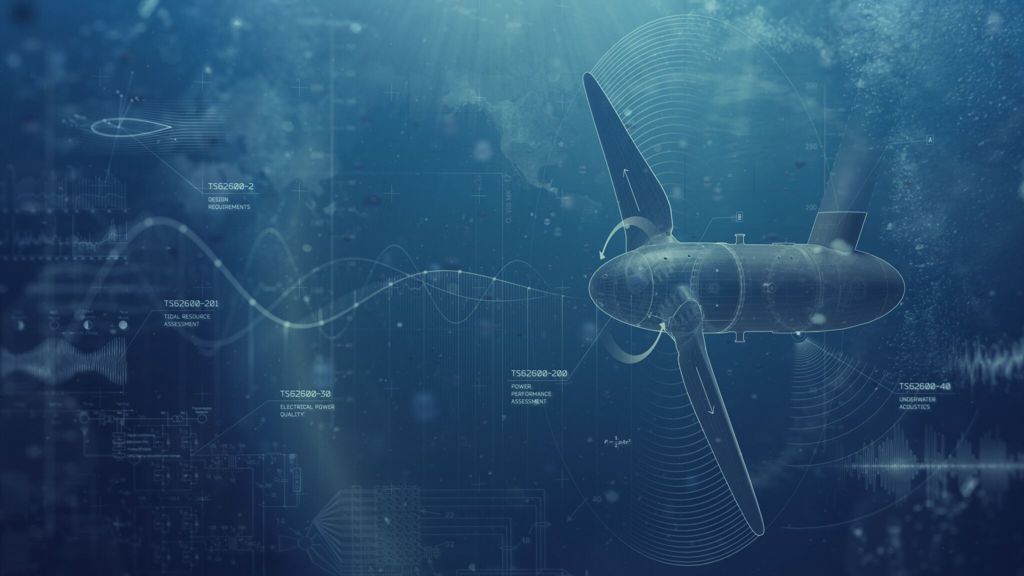 Renewable energy systems division within the International Electrotechnical Commission (IEC) has called the test laboratories to apply for the accreditation that will allow them to issue industry-standardized reports to developers that verify the power performance of their tidal energy devices.

The marine energy sector has reached a ‘critical milestone’ in the development of third party conformity assessment deliverables for the marine energy industry, according to the IEC System for Certification to Standards Relating to Equipment for Use in Renewable Energy Applications (IECRE System).

Namely, with the approval of IECRE 03 Ed. 2 and OD 300-200 Ed. 1, the marine energy sector has established a mechanism for the acceptance of renewable energy test laboratories (RETLs) whose scope includes the power performance assessment of tidal energy devices.

Corresponding to the technical specification IEC TS 62600-200, which defines an industry-standard methodology and reporting format for the assessment, the laboratories that comply to the IEC quality management systems will be able to issue the transportable Renewable Energy Test Reports (RETRs) that verify the power curve, among other parameters, for tidal energy devices.

This verification is necessary to increase confidence in the industry, specifically in the power performance of full-scale tidal energy converters at representative sites, IECRE informed.

The testing facilities, however, need to be in line with the ISO/IEC 17025 rules and requirements, to be accepted as a testing lab within the IEC renewable energy system, and to issue official IECRE test reports.

According to the commission, the marine energy sector has established a 3-year transition period during which those labs with ISO/IEC 17025 accreditation may conduct a self-assessment of compliance.

During the transition period, the sector will finalize the rules for peer assessment, including an assessment against ISO/IEC 17025 for those labs without such an accreditation, said IECRE Systems.

The main aim of the organization is to facilitate international trade in equipment and services for use in renewable energy sectors while maintaining the required level of safety. 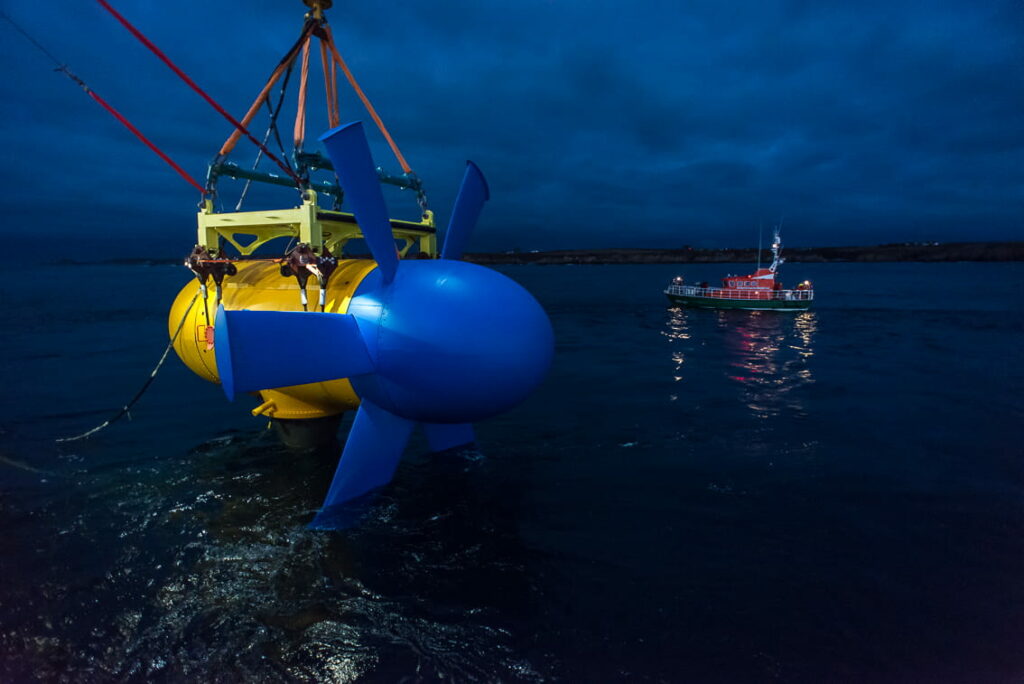