Dutch company Tocardo has appointed Matt Reed as its new chief technical officer who will take the lead on the development of an upgraded version of T-2 tidal energy turbine.

Reed brings considerable experience to the team, having been the engineering director for Marine Current Turbines and instrumental in leading the development of the SeaGen project – the world’s first commercial tidal turbine.

Reed has most recently been supporting HydroWing on the development of the patented turbine control hub under the ERDF Marine-i program, developing a fully redundant control system for multiple turbine systems.

Following the completion of this assignment, Reed will transfer as chief technical officer to Tocardo, the company said.

Reed will be supported by the Tocardo team and the parent companies HydroWing and QED Naval who are developing tidal energy projects across the world.

Additionally, Reed will also lead on supervising the ongoing developments at the Eastern Scheldt Tidal Power Plant in Dutch province of Zeeland. 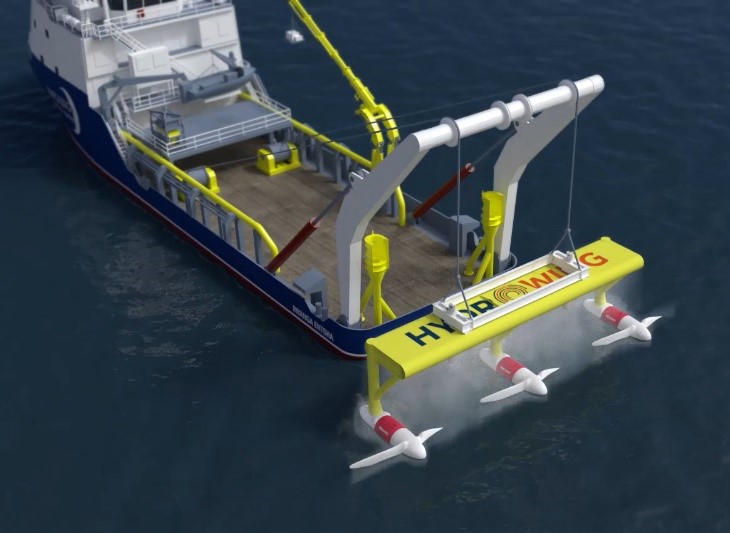