UK’s Bibby Remote Intervention Limited (BRIL), a division of Bibby Offshore, is expanding its fleet by signing a contract to charter the multi-purpose offshore vessel the Toisa Warrior in its biggest vessel charter to date.

The vessel will come under the control of BRIL in February 2013 on a 180-day charter and will act as the front runner ROV support vessel (ROVSV) for the division. It will join Bibby Offshore Holdings international fleet, which now consists of six subsea support vessels, including the most modern fleet of DSVs in the North Sea, and create 36 new jobs offshore and 10 onshore.

BRIL managing director Mike Arnold said: “BRIL is going from strength-to-strength and this development highlights the impressive growth the division is experiencing.

“The contract will involve BRIL’s skilled and dedicated team offering full survey and inspection capability from the vessel, which will also be supported by the experienced onshore team. We will also perform vessel duties including, but not limited to, pipeline, platform and subsea structure inspection and construction support.”

Arnold continued: “The charter of the Toisa Warrior means we can continue to build on our in-house expertise and offer a flexible, high-quality and reliable service that reaffirms our long-term commitment to the oil & gas industry. With it, additional work streams and a new client base will be opened up to us. With this vessel in the fleet, BRIL will be targeting key contracts in the North Sea region as well as supporting Bibby Offshore requirements.”

Bibby Offshore recently invested £11million in BRIL, which was established in late 2011 to manage the increased market demand for ROV services, support the company’s own vessels and also offer diverless intervention services to others.

Bibby Offshore, part of the Bibby Line Group, has grown from 10 employees in 2003 to now more than 750 people worldwide, with offices in Aberdeen, Liverpool, Singapore and Trinidad. 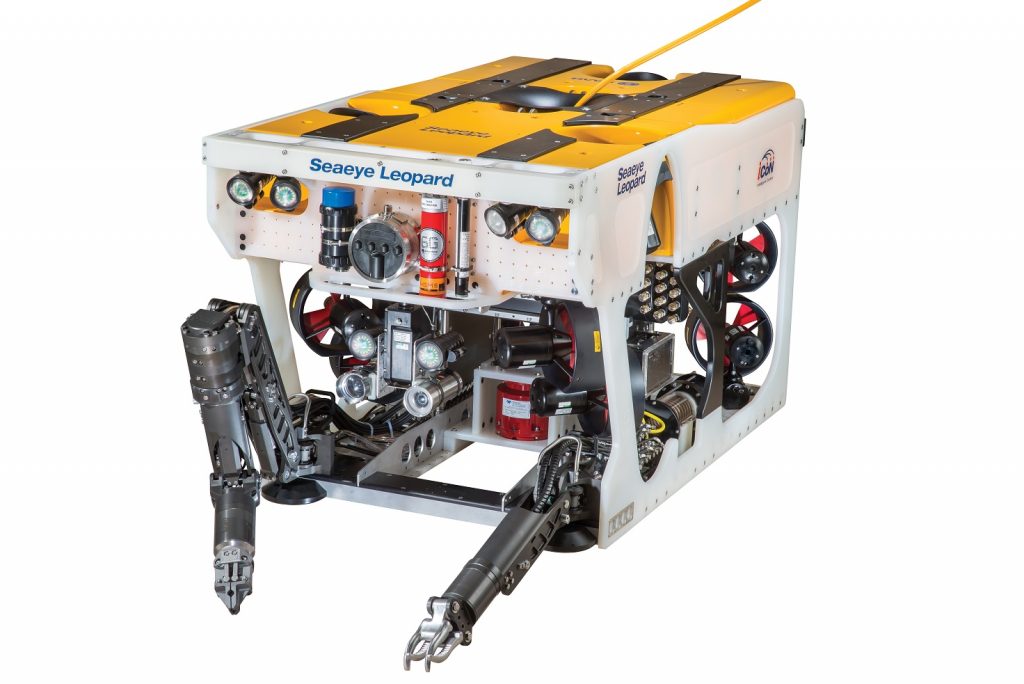