Havila Shipping said on Friday that the remaining optional periods are two one-year extensions, both of which exercised, keeping the vessel on a firm contract until April 16, 2019.

The company added that the dayrate reflected the market conditions and would remain confidential between the parties.

The Havila Commander was delivered in June 2010 from Hellesøy Yard Løfallstrand, Norway. It is 85 meters long and 20 meters wide with 5,486 tonnes of deadweight. The DNV classified vessel has 1,005 square meters of deck space and can accommodate 23 people.

The initial contract for the vessel between the two parties was for a firm period of five years and was announced in April of 2012.

According to the statement regarding the initial contract, the Havila Commander started working for Total in the same month in which the contract was signed. 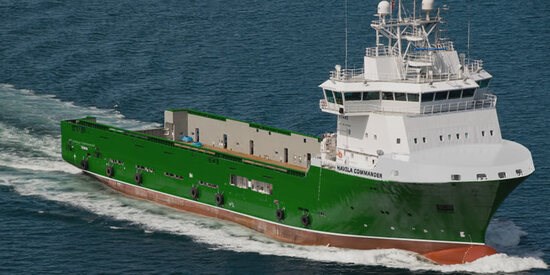