The first liquefied natural gas (LNG) bunker vessel to be based in France has been officially named Gas Vitality at a ceremony held today at Hudong-Zhonghua Shipbuilding in China.

Classed by Bureau Veritas and operated by V.Ships France under the French flag, Gas Vitality is scheduled to enter operational service in December 2021 and be based in the Port of Marseille-Fos, to serve the Mediterranean region. It will notably perform LNG bunkering services to CMA CGM’s LNG-fueled containerships and MSC Cruises’ upcoming LNG-powered cruise ships that call at the French port, according to the company.

The firms signed a long-term charter contract in November 2019 and construction commenced in April 2020.

The newbuild bunker unit Gas Vitality is a 135-meter long GTT Mark III membrane vessel, which incorporates a range of eco-friendly features including:

In July this year, the vessel completed its sea and gas sea trials, which were conducted off Shanghai where the navigation and propulsion systems were tested, including speed and maneuverability assessments at open sea. Gas trials were completed in early July.

All three partners first collaborated in 2018 to design and build its sister ship Gas Agility which has been operating in the Port of Rotterdam since November 2020.

“Gas Vitality is a significant milestone in our long-term partnership with TotalEnergies throughout the LNG supply chain and our commitment towards a decarbonized world. I am confident that our commitment to deliver LNG as a marine fuel, will accelerate the transition to LNG fuel as a competitive, environmentally efficient and immediately available solution for the maritime industry,” Kenta Matsuzaka, Senior Managing Executive Officer at MOL concluded. 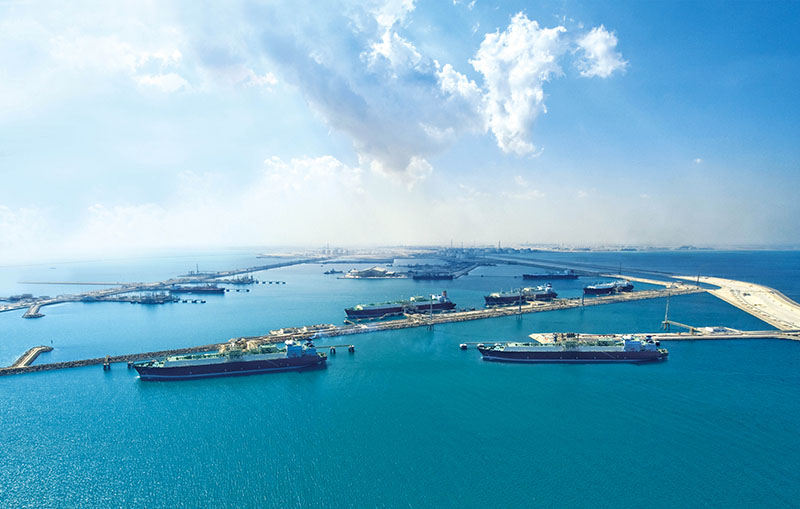