The consortium of TGS, PGS and Schlumberger has completed the acquisition of the first of two surveys offshore Sarawak, Malaysia.

According to the TGS’ update on the project, the companies concluded the acquisition of 4,092 square kilometres in the first survey.

To remind, the seismic survey began at the end of October this year marking the first phase of the Sarawak multiclient 3D project.

The trio secured a contract with Petronas last year to acquire and process up to 105,000 square kilometres of multi-client 3D data over a five-year period. Pre-funding for the survey was secured in July 2021.

The survey area encompasses acreage included in the Malaysia Bid Round 2021 launched at the end of February with 13 new blocks on offer in the country’s prolific basins. 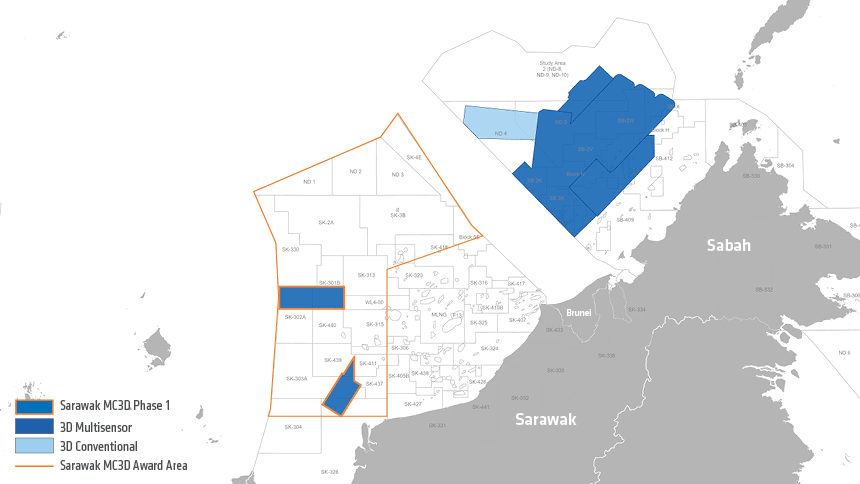