TruStar Energy was contracted to build the station earlier this year with the specific goal of supporting the growing need for CNG fuel for fleets operating out of Liberal, Kansas, the surrounding Southwest Kansas area and Oklahoma Panhandle, the company informed in a statement.

The station features two covered and lighted fueling islands that can accommodate both large commercial vehicles, like the 12 tractors owned by CNG Energy, as well as smaller private vehicles. 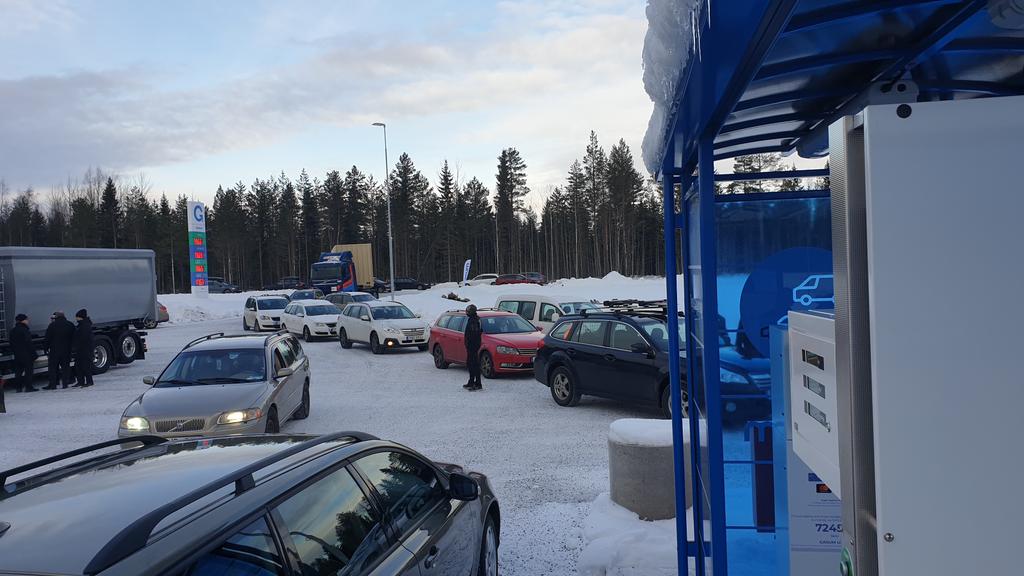