Turkey is extending its seismic survey operations in the disputed area of the eastern Mediterranean by nearly a week, a move which could add more tension to already strained relations between Turkey and Greece.

Reuters reported on Saturday, 21 November that Turkey was extending its survey in the disputed area of the eastern Mediterranean until 29 November.

The survey is being conducted using the Oruc Reis seismic vessel, which is accompanied by two other vessels, the Ataman and Cengiz Han.

The survey had previously been expected to be completed by Monday, 23 November. However, it has now been extended.

Turkey and Greece are in a dispute over claims to hydrocarbon resources in the eastern Mediterranean area and the extent of their continental shelves.

Turkish Foreign Minister Mevlut Cavusoglu said earlier this year that the Oruc Reis vessel would continue working in the area for the next 90 days and move gradually closer to the Turkish province of Antalya.

All recent exploration done by the Oruc Reis vessel was conducted following Turkey’s massive gas discovery in the Black Sea.

Namely, Turkish drillship Fatih earlier this year made a significant gas discovery following the drilling of the Tuna-1 well.

The well is located some 100 nautical miles north of the Turkish coast in the western Black Sea.

It is expected that this gas discovery could be transformational for the country due to its overwhelming reliance on imports and crippling energy import bill. 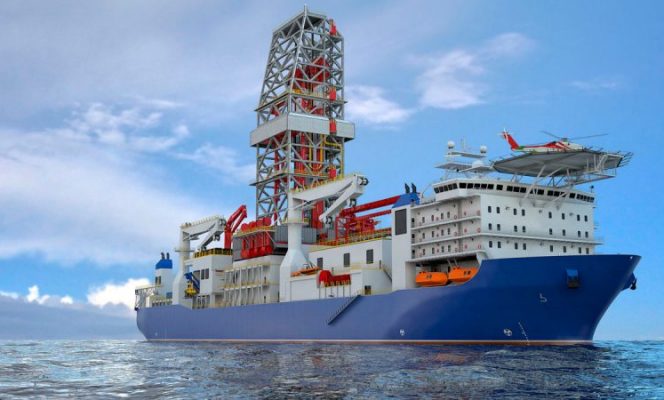