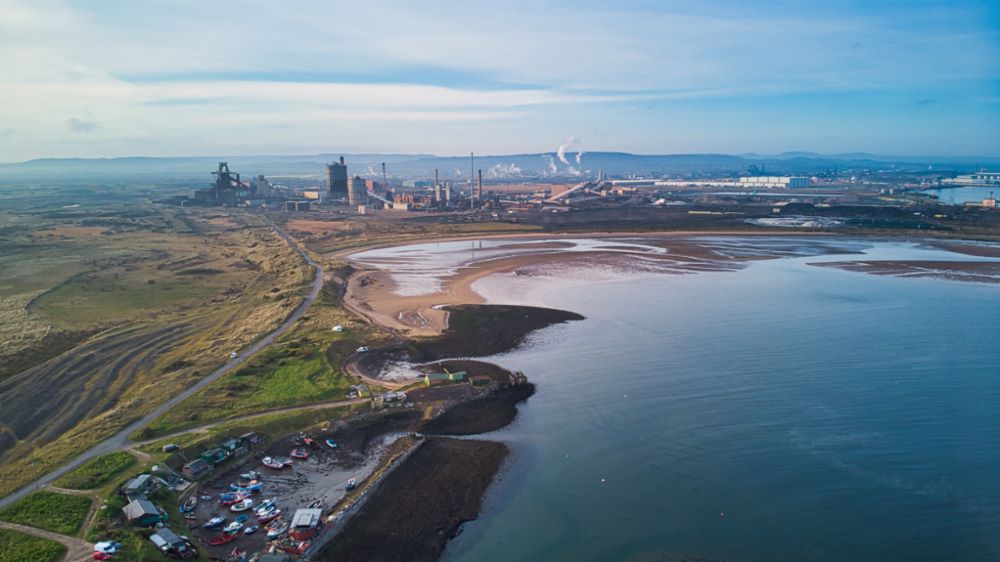 The aim of the HyGreen Teesside project is to be one of the biggest green hydrogen facilities in the UK, targeting production by 2025 with an initial planned phase of 80MWe of installed hydrogen production capacity.

It could play an important role in the delivery of the UK’s net zero targets and aims to deliver up to 5% of the UK’s hydrogen target of 10GW by 2030 upon reaching its planned expansion of up to 500MWe, BP said.

On 12 October, the British company announced it had submitted a bid for its project to the UK government’s Hydrogen Business Model (HBM) and Net Zero Hydrogen Fund (NZHF).

In addition, BP signed four memorandums of understanding (MoUs) with local industry for the potential use of green hydrogen in business and communities, building on two agreed previously. These include:

Louise Kingham, BP’s UK head of country and senior vice president of Europe, said: “We aim to produce green hydrogen that can help decarbonise industries, heavy transport and even provide heat in homes. And we think HyGreen Teesside has the potential to transform energy use, the economy and skills in the local region.

“The strong support we’re already seeing from customers reflects the need for us to deliver this for both Teesside and the wider UK. We’re not stopping there – our plans for mobility will also help drive the UK’s position in pioneering hydrogen and battery-electric technology in transportation. Together, these can help deliver economic growth for the region and the home-grown hydrogen that the UK needs.”

These two projects on Teesside could together deliver up to 15% of the UK government’s target of developing 10GW of hydrogen production by 2030. 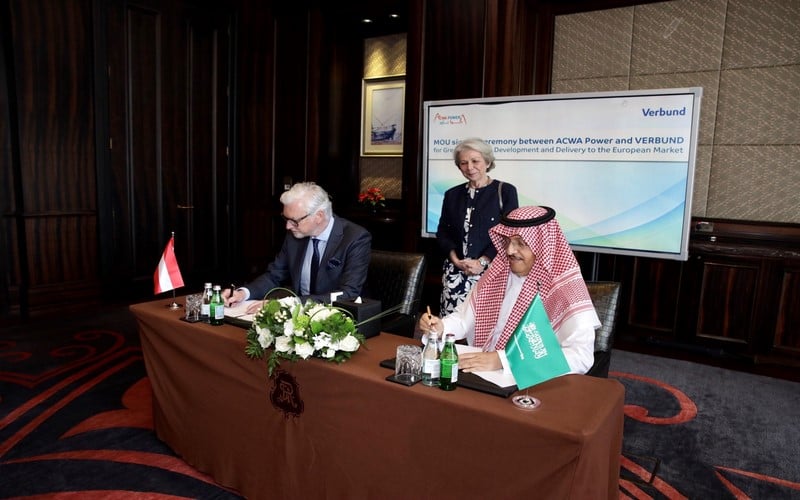