George Eustice, Minister of State for Farming, Food and the Marine Environment, has visited the University of Exeter’s Penryn Campus to find out more about the University’s world-class research in marine energy and aqua culture.

The Minister received an update from the Offshore Renewables Group, who manage the FaBTest site in conjunction with Falmouth Harbour Commissioners, on its work on wave energy in Falmouth Bay and a £3 million research project into the science and technology associated with lobster farming.

Eustice said: “It was really good to visit Exeter University’s campus at Penryn to meet the Offshore Renewables Group for an update on the work they are doing in marine energy and aquaculture. The team at Penryn are leading the world in research into mooring technology for wave energy devices and it’s great to see this first-rate research facility in the Camborne & Redruth constituency.” 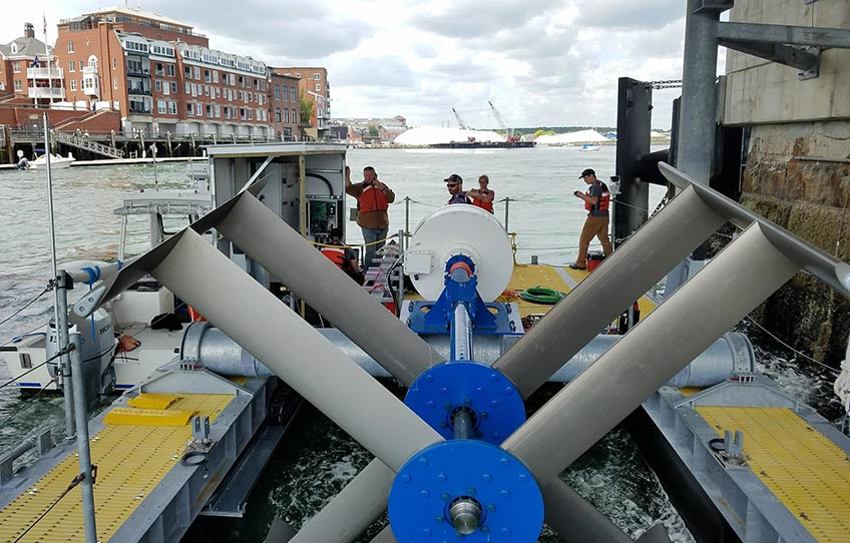