New home of UK Hydrographic Office was officially opened by the Princess Royal on Monday.

For nearly 80 years UKHO has been based in Taunton, but the site and buildings it originally occupied were deemed unfit for 21st-Century hydrographic and geospatial information service, especially as it switches from traditional paper charts to providing a digital service instead.

The complex features 11,000 square meters of office space, plus a gym and restaurant for employees.

Princess Royal said: “I hope this new building will encourage people to understand what you do here and thank you for it.

“We are looking to you in the future to be at the forefront of hydrographic and geospatial information.” 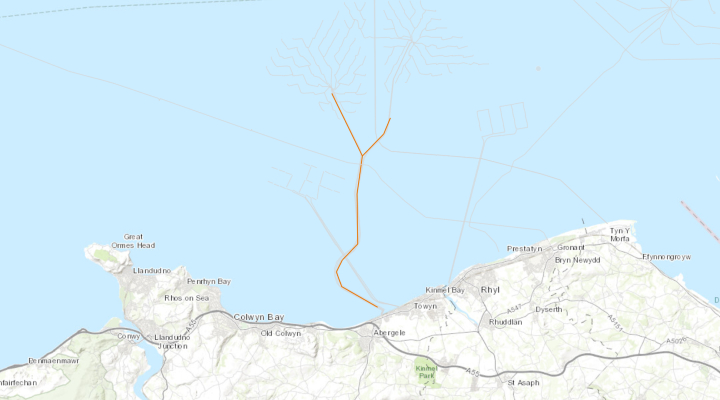