Juliet Morris, Journalist and Broadcaster, will be the official chair of Day 2 and facilitator of four topical panel debates at Wave & Tidal 2013.

Juliet’s credits include BBC Breakfast and BBC News for whom she presented numerous documentaries and current affairs programmes. She was a regular contributor to Countryfile and also presented all 3 series of the acclaimed House Detective.

Further afield, she presented both series of Unchartered Territory for BBC2 where she travelled worldwide in search of holiday homes off the beaten track. She was also the quiz mistress on National Geographic Channel’s extremely successful Mastermind style quiz, Nat Geo Genius.

She began her career at BBC SW’s Spotlight where she built a solid reputation as interviewer and investigator tackling projects of complexity and gravitas. She moved from there to be the main anchor for Newsround and filmed a moving set of reports for Newsround Extra focusing on a chilling portrait of the children living in Colombia’s sewers and led to her being the main anchor on BBC Breakfast for 5 years.

In the corporate market she has built on this reputation, bringing warmth and depth to her delivery, enhancing events, whether chairing a serious conference, or hosting an awards evening. Recent clients include Accenture, the Institute of Directors for whom she chaired their annual Women as Leaders conference for the past 4 years, BP for whom she conducted one to one interviews with the Group CEO, Lord Browne and other top executives for 5 years running and the British Standards Institute, for whom she has conducted a series of live and recorded interviews.

In June 2012 she hosted a multinational energy conference in Kazakhstan featuring industry experts and academics drawn from around the globe and was widely praised for her approach and preparation. 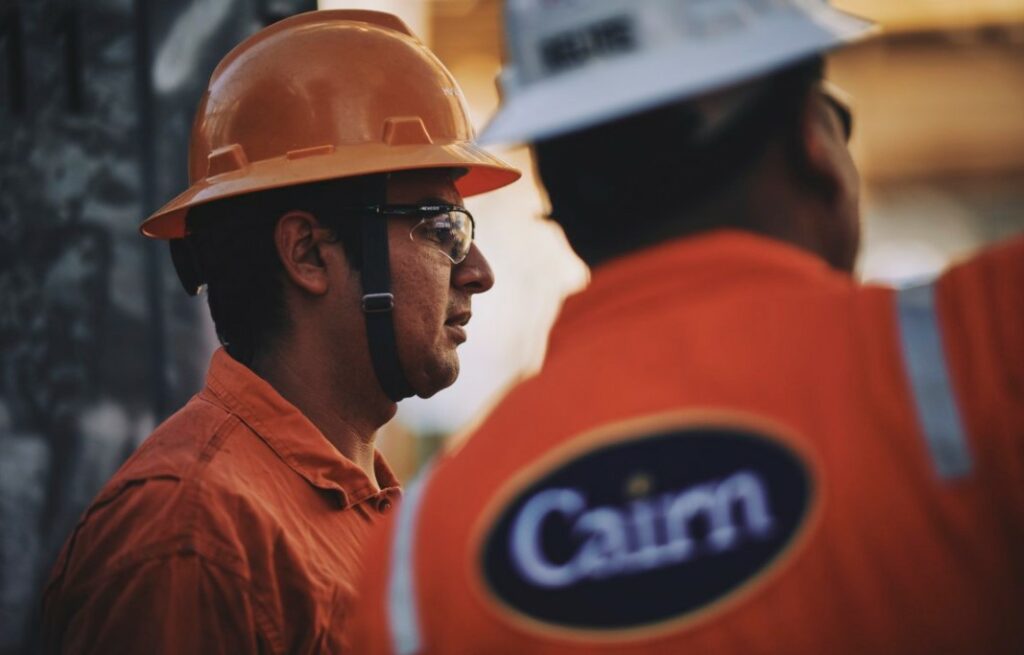