YSI, a Xylem company, has launched a new range of ‘EXO’ water quality monitoring sondes that will radically improve the simplicity, reliability and versatility of monitoring activities in groundwater, surface water and marine applications.

Designed for both hand-held or remote monitoring work and built on YSI’s 60+ years of experience in the development of leading-edge water monitoring technology, the new EXO sondes offer the most advanced range of features available.

YSI’s Ian Thompson says “The EXO range represents a giant step forward in water quality monitoring because it was founded on feedback from thousands of users from all over the world.

“Every aspect of sonde monitoring has been enhanced; including sensor technology, power management, sonde ruggedness, software features and communications options.”

Both the sonde and the sensors are ‘smart’ – they recognise each other and each sensor port is identical which means that users can configure the sensor payload to meet their needs. In addition, the sensors are ‘wet-mateable’ with hermaphroditic connectors; they have fast response times for profiling and sampling, and a depth rating of 250 meters.

Made with high-impact plastic and titanium, the sensors have been designed to work in the most challenging conditions and the sondes incorporate anti-fouling systems with low power consumption so they are able to operate in remote areas for extended periods.

The EXO sondes also feature visible indicators to show users when monitoring is underway and when Bluetooth communications are active. This means that key functions can take place in the field without the need for a portable computer. However, the EXO Handheld unit offers enormous flexibility for field operations, featuring GPS, a backlit alphanumeric keypad, a microphone/speaker, Bluetooth communication, a colour LED screen and 2GB of internal memory.

Summarising, Ian Thompson says “The YSI development teams constantly surprise and excite us by building new technology into products that meet or exceed the needs of our customers, and the EXO sondes are clearly no exception.” 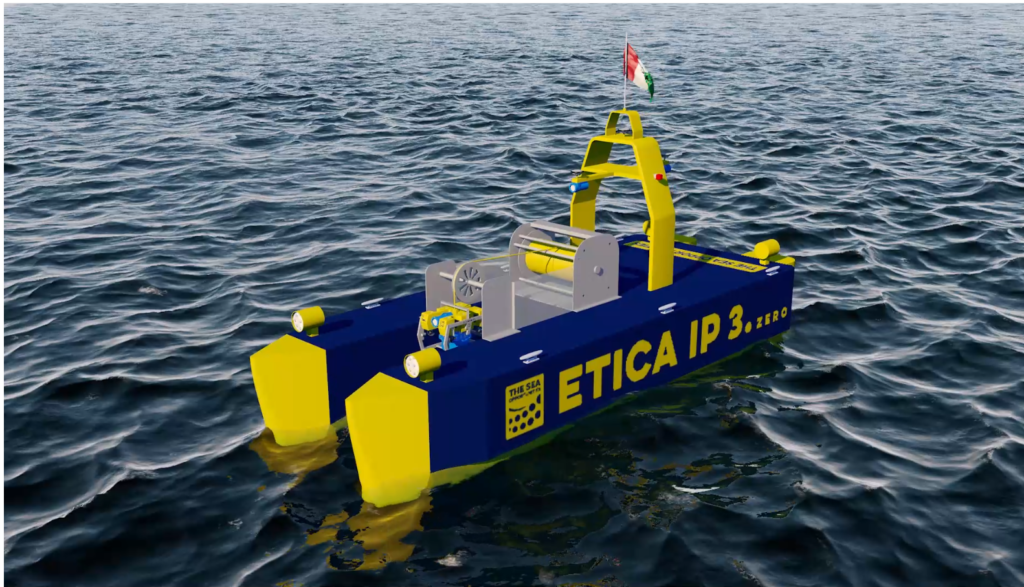