Back to overview
Home Subsea UKHO Gets New CTO

The UK Hydrographic Office (UKHO) has appointed Terry Makewell to the position of chief technology officer.

According to UKHO, this appointment will support it in delivering its vision of becoming the world-leading marine geospatial information agency and hydrographic office by 2020.

Makewell joins the UKHO from the Office for National Statistics, where he held the role of chief digital officer.

His previous government experience includes the role of Head of Digital & Global Media at the Met Office. Makewell is also a member of the British Council Digital Advisory Group.

Commenting on his appointment, Terry Makewell, said: “I’m thrilled to join such a forward-thinking organisation and to be leading the incredible teams working at the centre of the marine geospatial revolution. It has been great to see how agile delivery methods are central to us delivering value early and often.”

One of Makewell’s first engagements at the UKHO was to support its data science experts who presented at the Government Digital Service’s ‘Sprint 18’ conference on May 10. Here, they demonstrated how the UKHO is using machine learning to exploit satellite imagery in order to help protect the marine environment and promote global maritime trade. 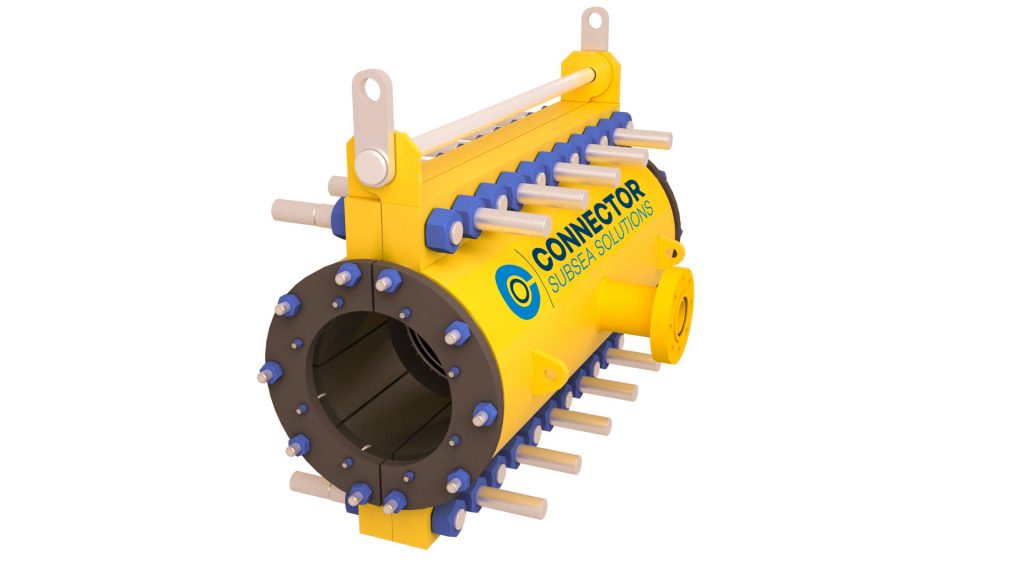