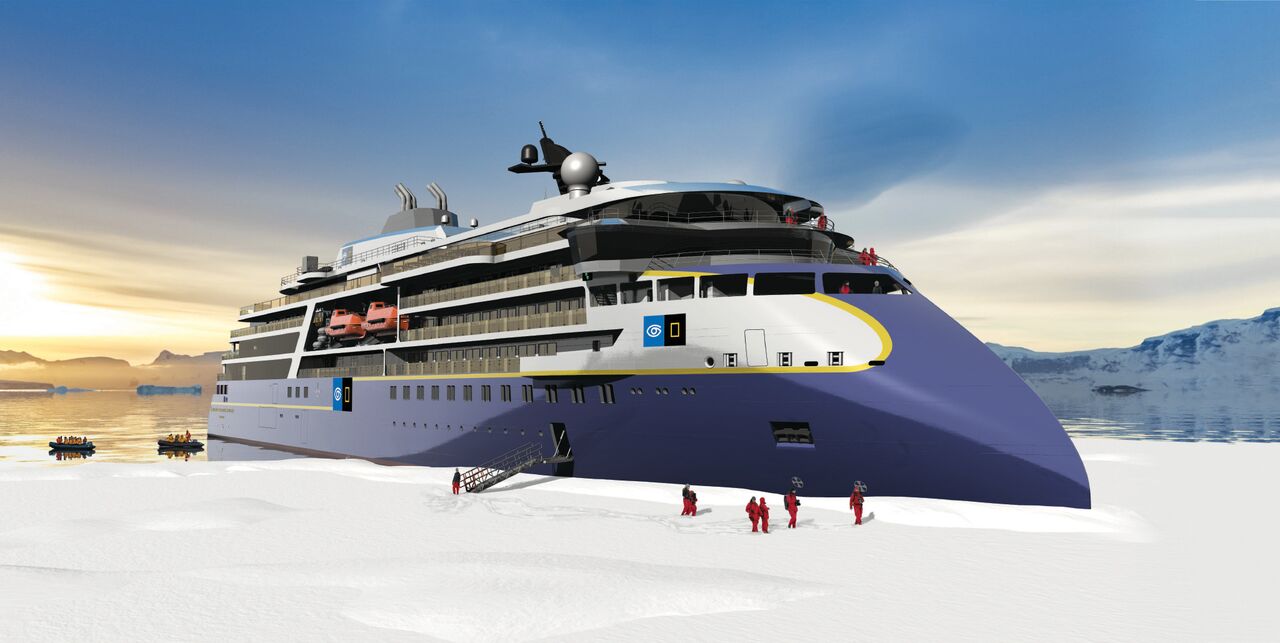 US-based cruise company Lindblad Expeditions Holdings has signed an agreement with Norwegian ship builder and designer Ulstein for the design and construction of a new polar vessel.

Sister ship to National Geographic Endurance, the 126-passenger polar vessel will have the highest ice class of any purpose-built passenger vessel and will feature Ulstein’s bow design X-BOW. The design is said to result in greater fuel efficiency and fewer emissions, for reduced environmental impact.

“We are extremely excited to announce this next phase in our growth strategy. National Geographic Endurance … has been met with considerable excitement from both our existing guest community and those new to Lindblad-National Geographic, and we are confident that its sister ship will garner the same level of enthusiasm in the market,” Sven Lindblad, president and chief executive officer of Lindblad, commented.

“These two ships will represent a whole new level of capability in expedition cruising, in terms of the level of comfort they provide guests, the regions and itineraries they are able to travel to and their ability to act as platforms for science in some of the most remote and pristine parts of the world,” he added. 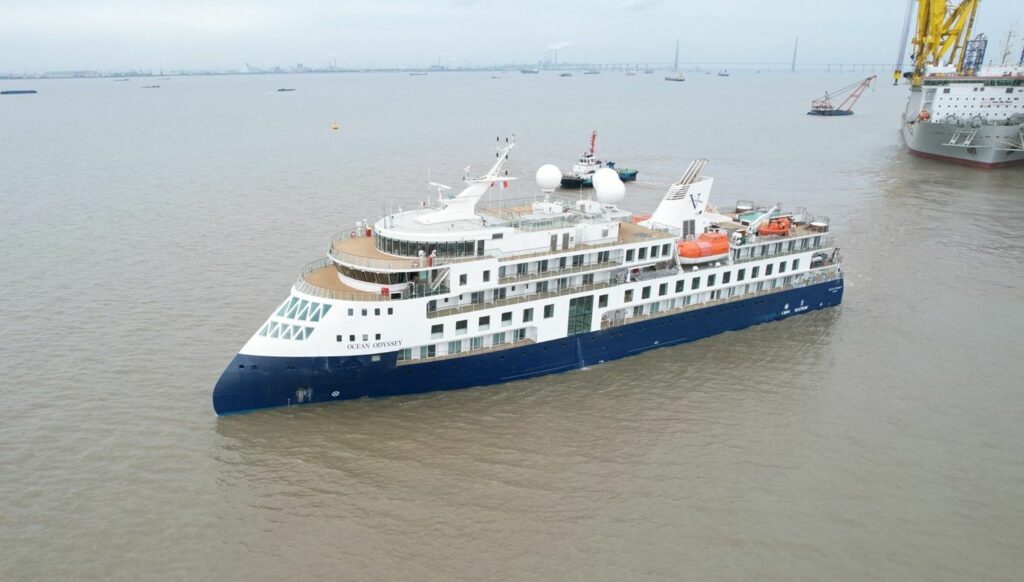