The MWCS, which has been developed, maintained and operated by the Marine Well Containment Company (MWCC), will allow for rapid deployment into deepwater GOM in the case of a subsea well blowout. The system has been designed so that it can be mobilized within 24 hours after an incident and fully deployed within weeks.

Balltec, contracted by Technip, completed the supply of the 4,198 kips MoorLOK™ connectors in November 2012 as part of the MWCS project in the Gulf of Mexico. The enhanced MoorLOK™ connector uses a Standard MoorLOK™ and incorporates Balltec’s new Helical Connector as a secondary locking system. The design of the enhanced MoorLOK™ is the result of development and consultation with MWCC and Technip’s engineering team leading to the development of a connector, the like of which has never been seen by the industry.

Jean-Luc, Project Manager, Technip USA said ‘We wish to offer thanks for Balltec’s efforts in the support of the Marine Well Containment System Project; in particular the design and fabrication of the Subsea Mooring Connectors for our two freestanding riser systems’. He went on to say ‘We note some of the unique features incorporated in our scope of supply, including the secondary locking mechanism and receptacle design. I also want to recognise the excellent safety performance and quality demonstrated by your team’.

Russell Benson, Managing Director, Balltec said ‘It was a great honour for Balltec to be selected by Technip and MWCC to undertake this critical scope of work for the GOM’s rapid intervention system and I am pleased our efforts have been recognised by this award. The project was technically challenging and the products were more complex than our standard MoorLOK™ connector, incorporating additional locking features from our Helical Mooring Connector range. This is the first time the two technologies have been brought together in a single unit and the result is the most robust, fail-safe, easy to install subsea mooring connector ever developed and it is fitting that its application within such a safety and time critical system.’

Balltec Helical Subsea Mooring Connector (SMC) offer a robust, simple, quick connection/disconnection system suitable for the most demanding mooring applications. The quality and reliability of offshore mooring hardware is of paramount importance. The simplicity of the Helical SMC offers unmatched confidence and reliability yet do not rely upon seals and corrosion inhibitors for their long term integrity.

The Balltec MoorLOK™ is a disconnectable, subsea mooring connector designed for the temporary and permanent mooring of floating structures. 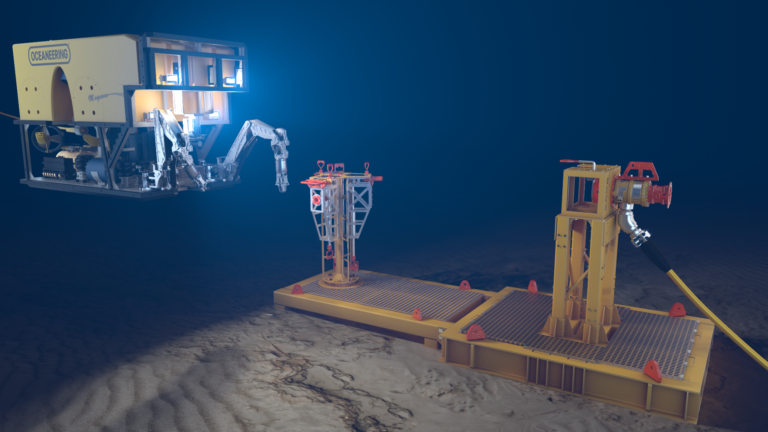