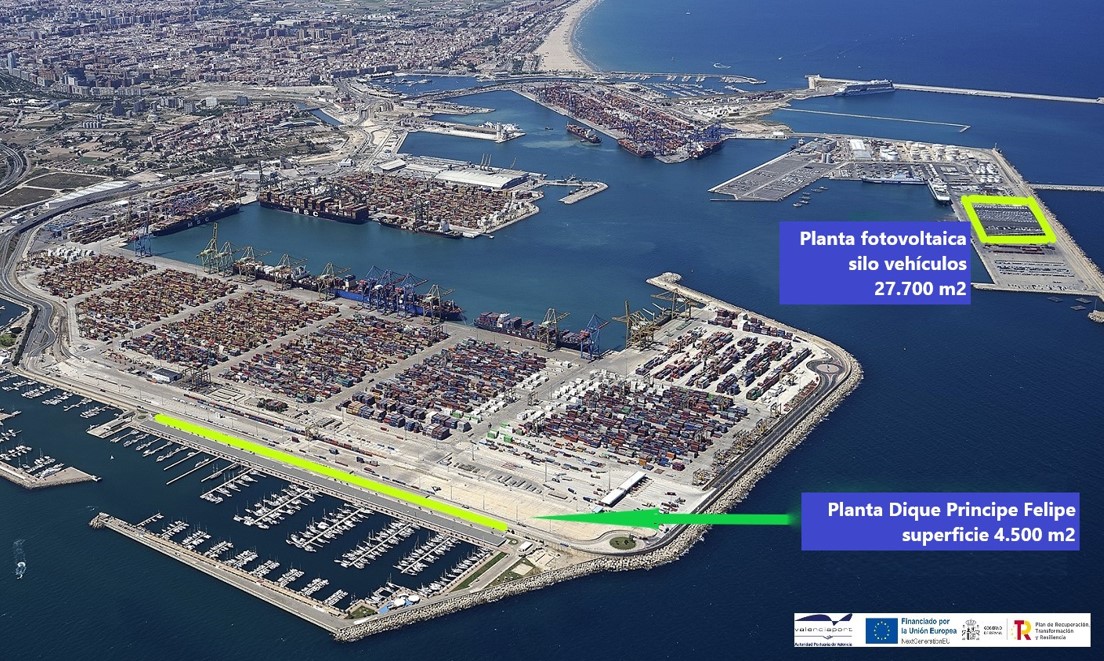 Spanish Valenciaport has approved the second photovoltaic plant project to be located at the Grimaldi-operated Valencia Terminal Europa vehicle storage facility, in line with its target of becoming a zero-emission port by 2030.

As informed, the solar installation will occupy an area of 27,700 square metres — equivalent to four football pitches. It will generate over 8,380 Mwh/year and will have a budget of more than €17 million.

The 14% of the electrical energy consumed by the Port of Valencia will be generated self-sufficiently with the two solar plants to be installed in the port precinct. Specifically, this project will generate 11% of the energy consumed and will be added to the plant already put out to tender, which will be located on the Príncipe Felipe dock and will produce another 3%.

According to Aurelio Martínez, President of the Port Authority of Valencia (PAV), the investment represents “Valenciaport’s commitment to the fight against climate change with projects underway to become an emission neutral port by 2030 and contribute to the environmental sustainability of our surroundings”.

This project is financed by the Next Generation funds of the European Union and the Recovery, Transformation and Resilience Plan of the Spanish Government.

Tenders have been also launched for the solar installation for the Port of Gandía, which will make the port the first European port to be energy self-sufficient.

A year ago, Valenciaport also announced the installation of a green hydrogen plant to cut the environmental impact of its terminal machinery operations. 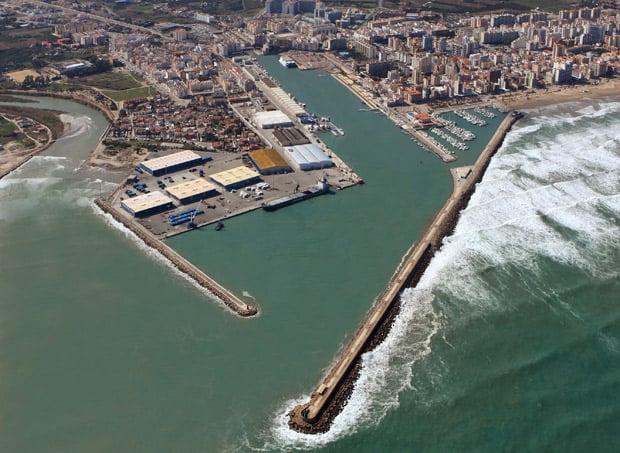