The traffic at the Port of Valencia between January and November this year has exceeded 77 million tonnes or 5.16 million TEUs which brings the port back to pre-pandemic levels, the authority informed.

According to the Port Authority of Valencia (PAV), these numbers leave behind the figures for 2020, a year marked by the pandemic crisis, and exceed those of 2019, a year in which the port of Valencia set records in all the goods references.

Among all traffic magnitudes accumulated in the eleven months of 2021, the evolution of import/export containers stands out with an increase of more than 16% in both cases, Valenicaport states.

As shown in the report, during the period of December 2020-November 2021, Valenciaport handled a total of 5,646,844 TEUs, which represents 5.41% more than in the same period of the previous year.

As per the consultancy firm Alphaliner, due to these numbers, the Valencian port overtook the Greek port of Piraeus last September. This means that Valenciaport is now the fourth European port in terms of containers handled, after Rotterdam, Antwerp and Hamburg.

Additionally, the authorities revealed the United States as the main partner of Spanish exports leaving the Valencian docks with 135,103 containers full of cargo over the last eleven months.

On the other hand, Italy was recognised as the country that moves the most freight traffic to/from Valenciaport. Between January and November, commercial transactions with Italy have moved 6,980,854 tonnes, with a growth of 23.36%.

“In terms of sectors, up to November of this year, the most active in foreign sales have been the energy sector with an increase of 57.33%, followed by construction materials with an increase of 25.94%, iron and steel products with a growth of 23.1% and agro-livestock and food, which have increased their exports by 19.39%”, the port disclosed.

About the total traffic mobilised in this period, the increase in natural gas of 45.83% was highlighted.

Meanwhile, the Port of Valencia recently revealed that it will be the first European port to install a green hydrogen plant to reduce the environmental impact of its terminal machinery operations.

The station, which will be installed in January next year, will be mobile and will provide the necessary fuel, in the appropriate conditions and quantities to guarantee the continuous working cycles of the equipment forming part of the H2Ports project. 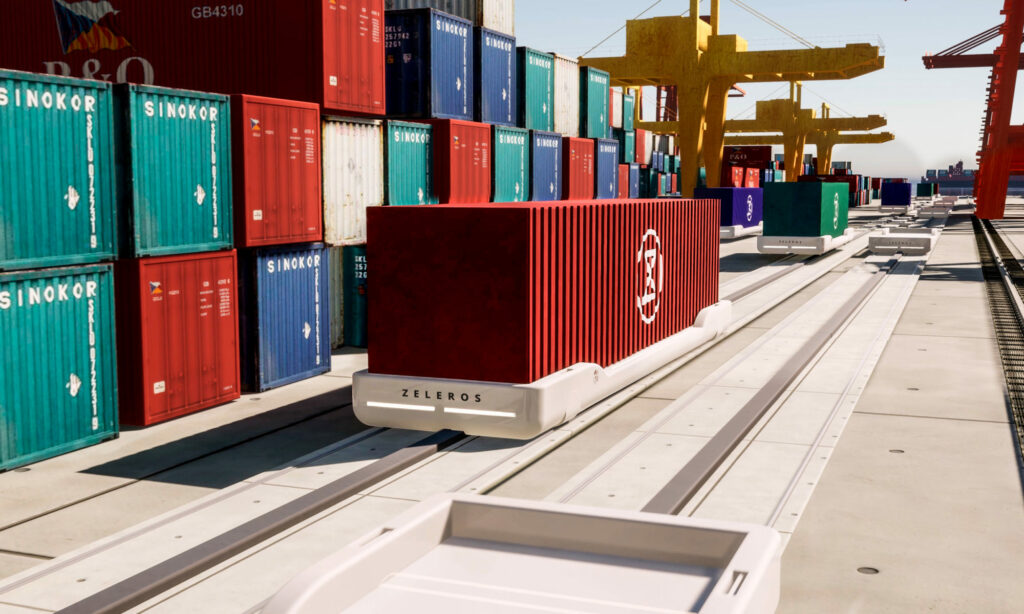