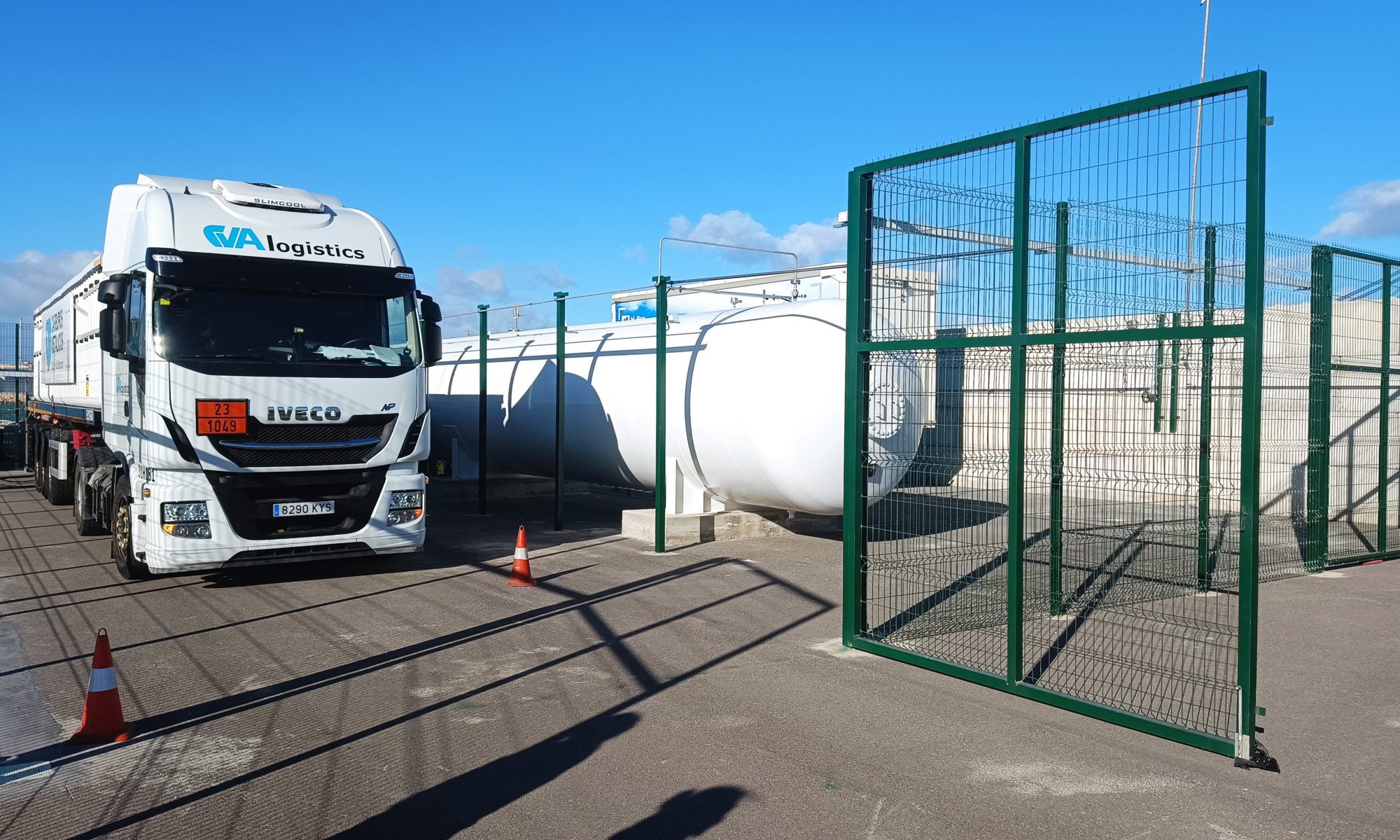 Valenciaport kicks off use of hydrogen in terminal operations

The Port Authority of Valencia (PAV) has started the use of hydrogen in terminal operations with receiving the first load of hydrogen to supply the refueling station located on the Xità quay.

“A turning point for the port community and the European ports to start testing one of the fuels of the future,” the port authority noted.

The milestone makes it the first port in Europe to have a hydrogen installation in real operating conditions. According to the port, this is the only installation capable of supplying the needs of the terminals through the mobile hydrogen plant and the fixed tank that stores this fuel.

Specifically, this hydrogen supply station (HRS) includes a fixed part dedicated to the reception, storage and compression of hydrogen up to delivery pressure, on which the test was carried out, and a mobile part that stores the compressed hydrogen and has a dispenser for refueling the port machinery.

On 17 January, the first tubetrailer of green hydrogen cylinders arrived at the hydrogen plant and was loaded into the storage tank at the Port of Valencia. Different tests were carried out for about an hour to prepare the entire operation for filling the fixed tank located on the Xità quay with H2.

The test was attended by technicians from the PAV, the Valenciaport Foundation, the National Hydrogen Centre – in charge of the design and construction of the station – and Carburos Metálicos – the company supplying the hydrogen.

Next week, the mobile station will be loaded and will be responsible for traveling to the MSC and Grimaldi terminals to supply hydrogen to the two prototypes of port machinery, which will arrive in the near future, where this clean fuel will be tested.

The PAV’s Head of Environmental Policies, Raúl Cascajo, stressed that “this project is strategic for the reduction of emissions and is in addition to other initiatives such as the installation of photovoltaic plants or wind turbines to meet our commitment to be a zero emissions port by 2030.”

“This H2Ports initiative is the first to be carried out in a European port to test mobility and its use in machinery. With this milestone of the first hydrogen loading of the supply station we put in value and real facts Valenciaport’s commitment to decarbonisation.”

This initiative is part of H2Ports -Implementing Fuel Cells and Hydrogen Technologies in Ports, coordinated by the Valenciaport Foundation in collaboration with the PAV and financed by the European Union’s Clean Hydrogen JU program.

Its main objective is to test and validate hydrogen technologies on port machinery that will provide applicable and real solutions without affecting the performance and safety of port operations and producing zero local emissions. The Port of Valencia started working with hydrogen in 2019 before this project was launched. 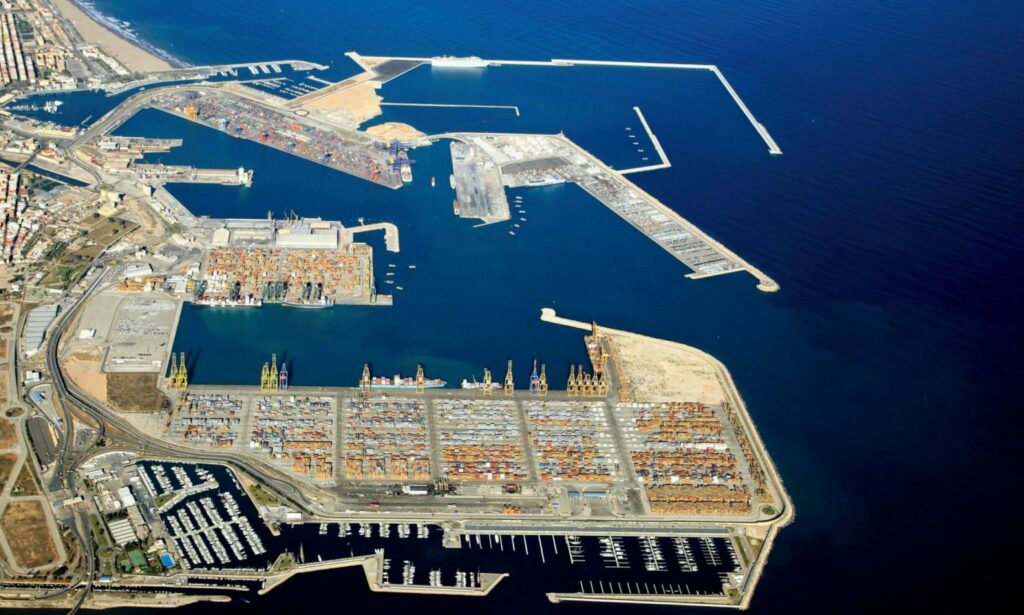