As previously reported, an international arbitration tribunal in July 2018 ruled that Petrobras must pay $622.02 million plus interest to Vantage for breaching a contract for the Titanium Explorer drillship.

The Titanium Explorer drillship had started its $1.6 billion, eight-year contract, with Petrobras in December 2012, only for Petrobras to terminate the contract in 2015, claiming Vantage had breached its obligations under the contract.

Vantage Drilling then filed the international arbitration claim against Petrobras claiming wrongful termination of the drilling contract. As said earlier, the tribunal ruled in Vantage’s favor.

Petrobras said it would challenge the ruling, and claimed that the drilling contract had been procured by corruption. Petrobras in August 2018 filed a motion to vacate the award before a Federal Court in Texas.

In a statement on Monday, May 20, Vantage said that that U.S. District Court Judge Alfred H. Bennett of the Southern District of Texas granted Vantage’s petition to confirm its international arbitration award against Petrobras “in connection with their breach of a drilling services contract with the Vantage entities in 2015.”

Separately, Vantage is also seeking to enforce and recognize the arbitration award in the Netherlands.

“On May 14, 2019, the Court of the Appeals in The Hague heard our arguments relating to our petition to enforce and recognize the award and Petrobras’s arguments opposing our petition. The Dutch Court of Appeals is expected to render a decision later this year,” Vantage said.

Ihab Toma, Vantage’s Chief Executive Officer, stated: “We are very pleased with the U.S. Court’s decision to confirm the arbitration award against Petrobras. Above all else, we continue to be focused on providing our clients with superior drilling services.”

Worth noting, Petrobras in February 2019 said it had set aside $622 million plus interest in case it is forced to pay Vantage Drilling for termination of the 2015 drillship contract. 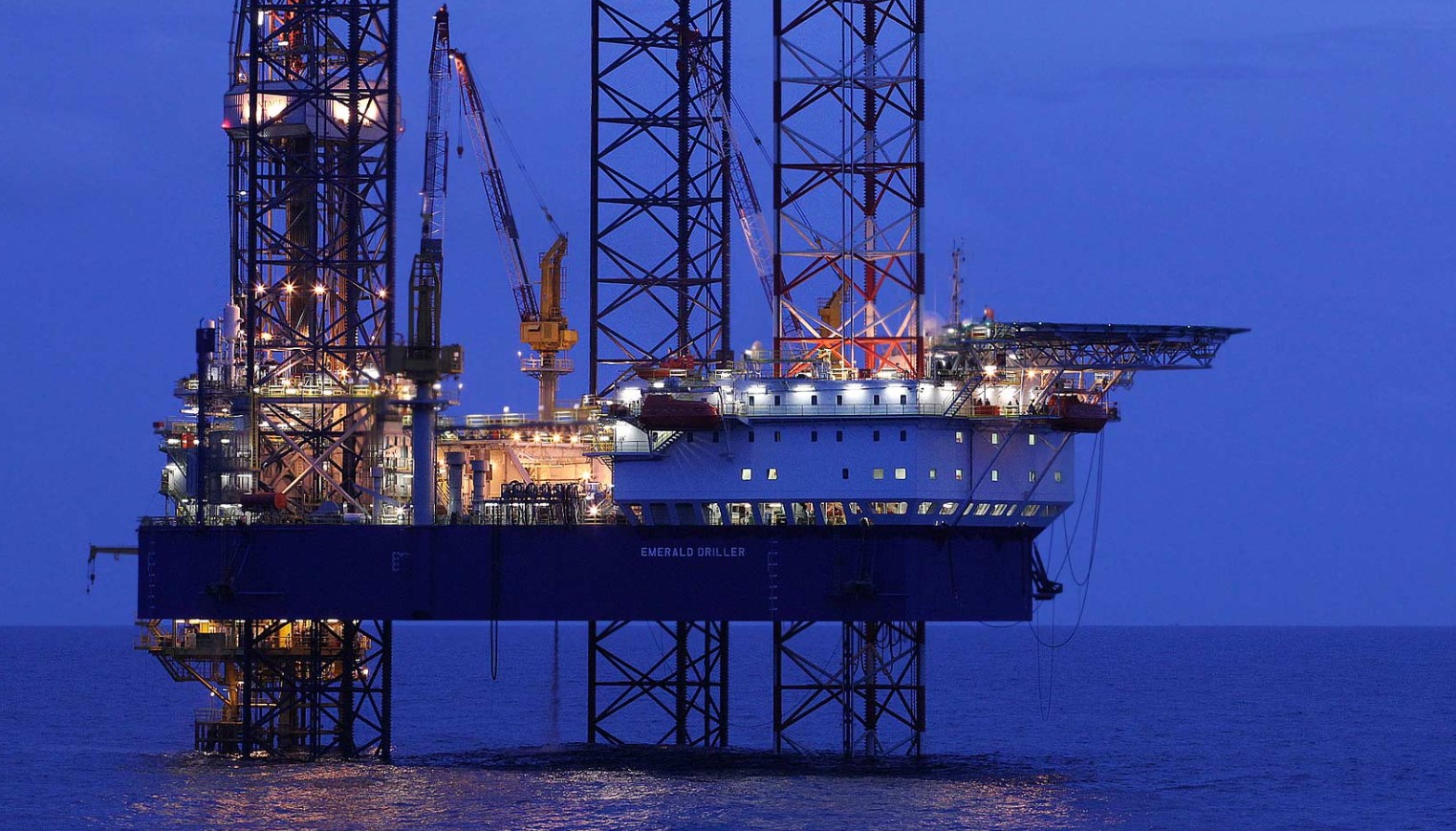