Paul A. Desgagnés is the third in a series of four asphalt-bitumen-chemical tankers ordered by Desgagnés. Each of the four vessels can be powered by any of three types of fuel – heavy fuel oil, marine diesel oil or liquefied natural gas (LNG).

With a gross tonnage of 10,000 tons, the newbuilding features a length of 135 meters and a width of 23.5 meters. Currently, Paul A. Desgagnés has a market value of around USD 22 million, according to data provided by VesselsValue.

Damia Desgagnés, the world’s first dual fuel LNG asphalt tanker, was delivered to the company in April this year.

Mia Desgagnés, the second tanker, was launched on December 10, 2016, and is currently on sea trials before the delivery to its owners, Besiktas Shipyard said.

Another sister chemical tanker is currently on the blocks for the ongoing hull construction. 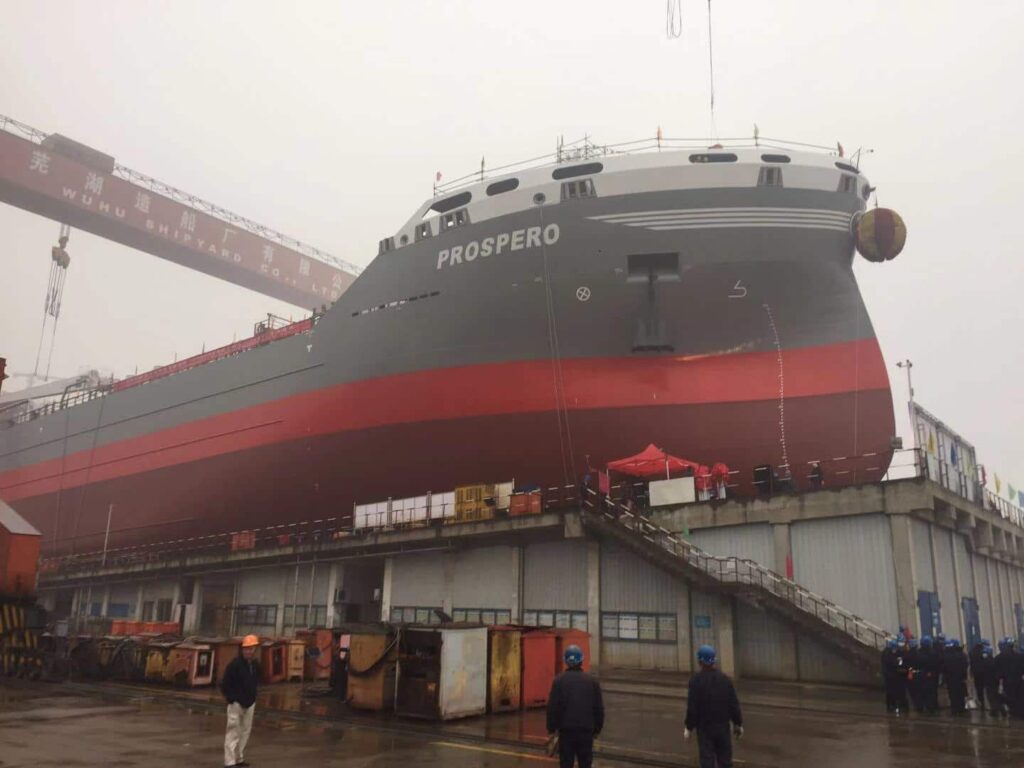