The record was set on Monday morning of  July 21st, 2014 when Mary Maersk left Algeciras, Spain and headed to Tanjung Pelepas, Malaysia.

Mary Maersk has a nominal capacity of 18,270 TEU, but so far that capacity has not been fully utilised.

A port needs good preparation for loading this amount of containers, as Carlos Arias, head of the South Europe Liner Operations Cluster, explained.

“Algeciras has been preparing for full utilisation of the Triple-E for more than a year,” says Carlos. “This included the upgrading of four existing cranes and the arrival of four new Triple-E cranes.”

He added that the port of Tanjung Pelepas has had to make similar upgrades, and this was the first occasion where both ends were ready.

Carrying this number of containers aboard the ship ensures fewer costs due to higher utilisation, which means that the company has saved money on bunker and canal costs.

The ship is currently on her way to Yantian, China, with a somewhat lighter load, but by the end of the month it will be steaming west again, with another full load of cargo. 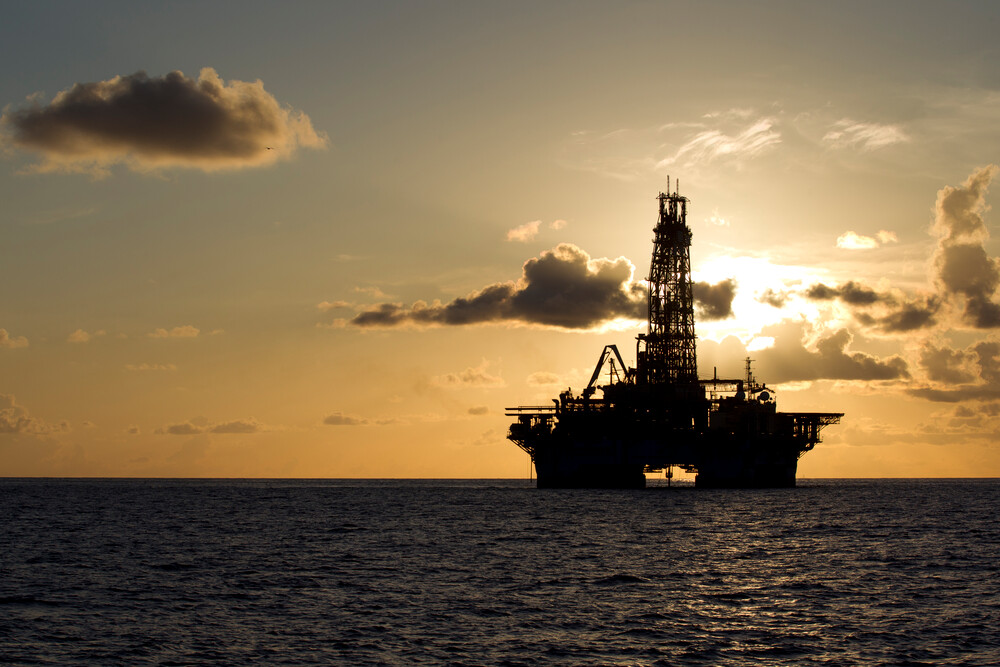