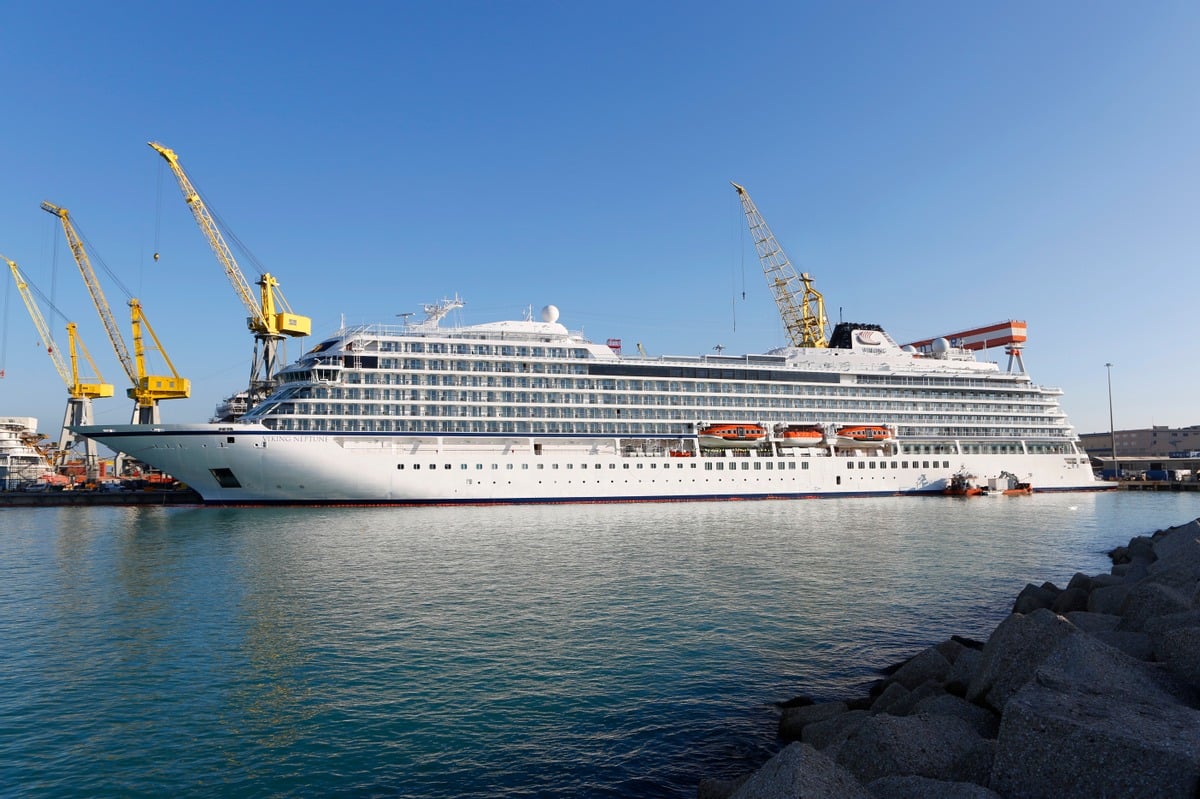 The delivery ceremony took place in Ancona today (10 November). Viking Neptune, the ninth vessel of its class, marks a quantum leap in the cooperation between Viking and Fincantieri for designing, delivering and operating environmentally considerate cruise vessels.

The vessel, which features about 47,800 tons, comes equipped with hydrogen fuel cells with nominal power 100 kW. The ship has been fitted with the latest technology as part of the test for the development of large-scale hydrogen applications. The initial launch of the ship took place in January this year.

With the newest technology fitted onboard the ship, the company aims to achieve an increasing reduction of GHG emissions.

The partners have designed an enlarged vessel configuration, to be applied to cruise ships to be delivered after 2024, which defines the spaces and arrangement for accommodating the increased size of hydrogen tank, the fuel cell system and other auxiliary equipment.

The second step will be the development of a hydrogen-based generation system with a total power of about 6-7 MW. This will be the largest size to be tested on board a cruise vessel and will ensure smokeless port operation and slow steaming navigation, according to Fincantieri.

Fincantieri also emphasized that such systems, once finalised, could be installed on vessels under construction and, as far as possible, retrofitted on the vessels already delivered.

Last month, the companies confirmed contract for four more next-generation environmentally friendly vessels. They put into effect the contracts for the third and fourth ships which are part of six options announced in March 2018.

The duo has also signed the contract for the fifth and sixth units, subject to access to financing as per industry practice. deliveries are scheduled for 2026, 2027 and two in 2028, respectively. 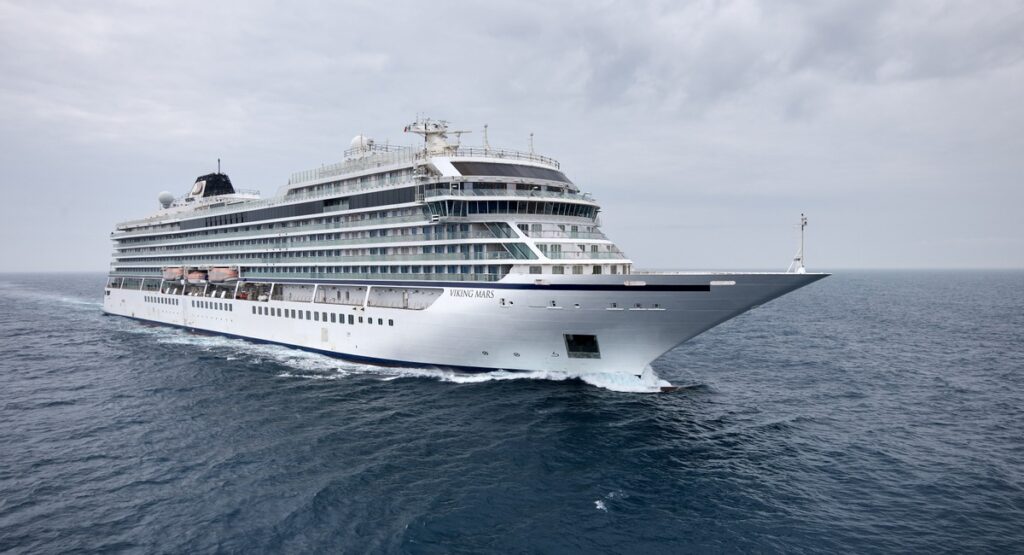