Her Majesty’s Lord-Lieutenant of Somerset, Annie Maw, has officially presented Viper Subsea with The Queen’s Award for Enterprise in Innovation at a ceremony at the company’s Portishead head office which took place on Friday August 19.

Viper Subsea is an engineering company that provides consultancy and develops products and services for the global subsea oil and gas sector. The Queen’s Award for Enterprise in Innovation was awarded to the company for its V-LIFE Electrical Insulation Resistance Improvement System.

Speaking at the presentation, HM Lord-Lieutenant, said: “It is a great honour and a privilege to be presenting this award on behalf of Her Majesty to Viper Subsea Technology. We in Somerset are especially proud that this innovative work is being undertaken in our county.”

The Queen’s Award in Innovation is awarded following recommendation from the Prime Minister and was conferred on April 21, 2016, Her Majesty’s birthday.

“Receiving the Queen’s Award for Enterprise in Innovation is a pinnacle in achievement for the V-LIFE system,” explained Viper Subsea managing director Neil Douglas. “This is a product that typifies the spirit of innovation and excellence which is at the heart of the Viper Subsea culture, and which is shared by all staff. Although less than three years old, V-LIFE has already secured several accolades and has been instrumental in establishing the company at the forefront of engineering technology in the subsea sector. The Queen’s Award for Innovation is one which all staff at Viper Subsea can be proud of.” 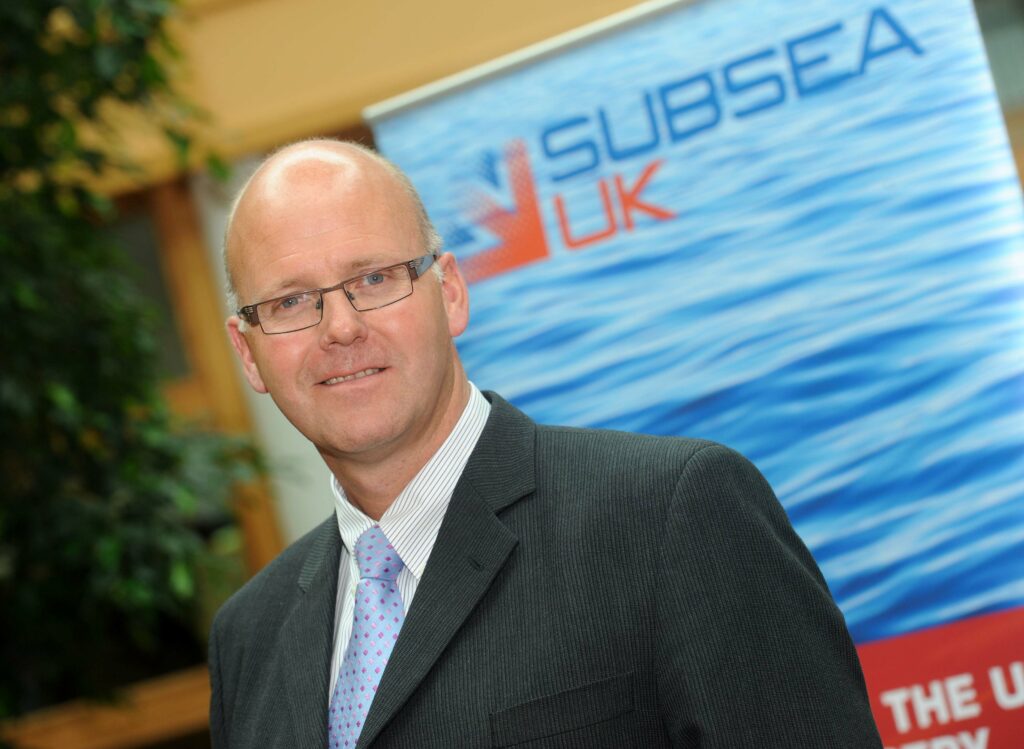