OceanGate has formed an exclusive partnership with Virtual Wonders, a specialist in 3D data and virtual reality media production.

To digitally preserve the historic wreck site, Virtual Wonders will use data captured during the 2019 Titanic Survey Expedition to create an ultra-high-resolution 3D model of the wreck for scientific purposes, and as the base for the production of multiple cross-platform 3D immersive experiences.

The six-week expedition is scheduled to depart from St. John’s, Newfoundland in June 2019. The team of experienced explorers will use data captured by the submersible’s external cameras and laser scanner to digitally preserve the submerged wreck site.

In addition to the scientific outputs, this data and imagery will be used to create multiple console gaming, Virtual Reality and Augmented Reality experiences, such as the opportunity to virtually pilot a digital version of Titan down to the Titanic wreck. The photo-real, spatially accurate models from the expedition can also be used as digital film sets, interactive museum exhibits and immersive theme park rides.

“Virtual Wonders seeks to redefine immersive experiences while sharing and protecting the world’s most special places,” says Mark Bauman, Virtual Wonders CEO. “We are pleased to join OceanGate on this historic expedition to digitally preserve the RMS Titanic and create an opportunity for anyone to explore the famous wreck.”

“Our mission is to provide access to Earth’s final frontier, the deep Ocean,” commented Stockton Rush, OceanGate CEO. “Virtual Wonders is a team of talented individuals who share our passion to discover our planet’s most extraordinary sites without damaging them. We are honored to have them join the expedition.” 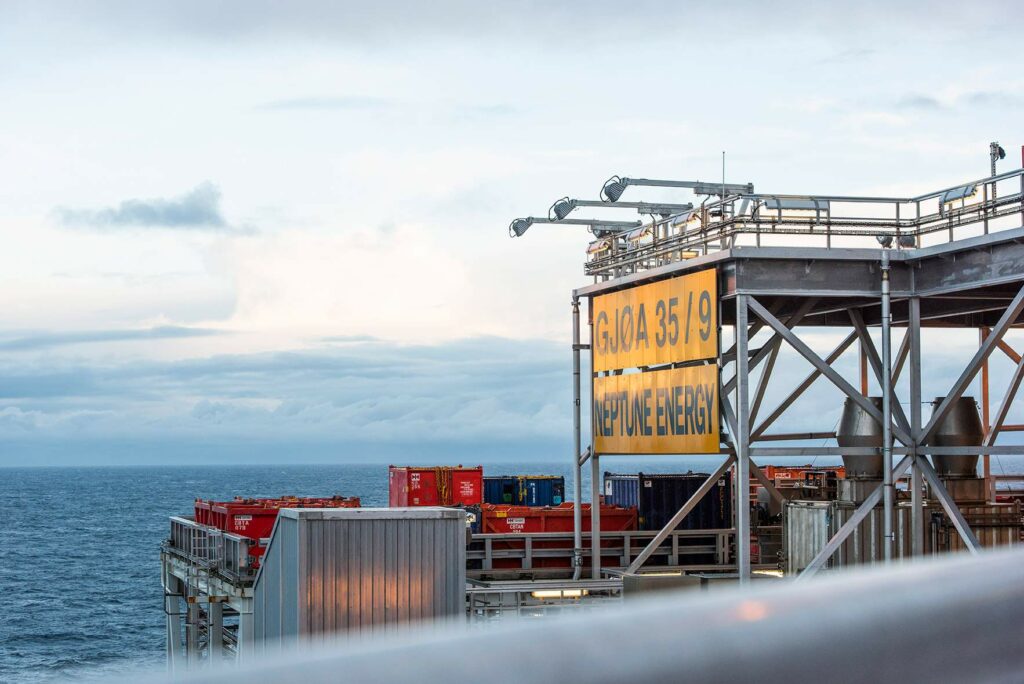