Marine Energy Wales has released the program for its upcoming inaugural marine renewable energy conference that will feature more than 20 speakers from the sector.

The conference will feature dedicated panels for tidal stream, wave, and tidal range, during which project updates and plans, benefits, opportunities and challenges will be discussed.

Marine Energy Wales informed the conference will host 26 speakers, including Ken Skates, Wales Cabinet Secretary for Economy and Infrastructure as keynote speaker, as well as Byron Davies, MP and Vice Chair of the All-Party Parliamentary Group on Marine Energy and Tidal Lagoons who will be providing the opening address.

David Jones, Project Director of Marine Energy Wales, said: “This is testament to the huge amount of work that has taken place across Wales in the last 12 months and our conference will showcase this progression. It is great to have both Ken Skates AM and Byron Davies MP speaking and demonstrating the government’s commitment to our industry here in Wales.”

Also, the speakers at the conference will include Martin Edlund, CEO of Minesto, and Joseph Kidd, Commercial Manager at Nova Innovation, who will be speaking during the session dedicated to tidal stream sector in Wales.

Export opportunities for wave energy in Wales will be discussed at a session featuring Rémi Gruet, CEO of Ocean Energy Europe, along with Graham Foster, Managing Director of Marine Power Systems, Claire Gibson, Managing Director at Wave Hub, and Chris McConville, General Manager at Floating Power Plant, among others.

The conference, to be held in Swansea on March 30, 2017, will also have a session on tidal lagoons that will feature Ioan Jenkins, Development Director at Tidal Lagoon Power as one of the speakers. 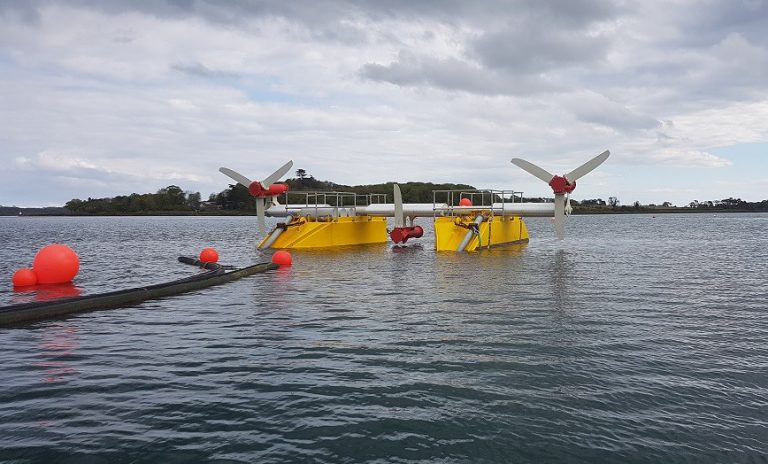