Under the proposal, approved by its Board of Directors, the company plans to sell 63,808 shares at $1,000 per share.

The company said it intends to use the cash injection to acquire new ships. Further details on the fleet expansion plans are yet to be released.

Since the beginning of 2020, the Taiwanese shipowner has taken delivery of five newbuildings, all marked as eco-ships, including two fitted with scrubbers.

The company has 134 ships in the current fleet and 14 newbuildings on order slated for delivery in 2020 and 2021, according to its website data. 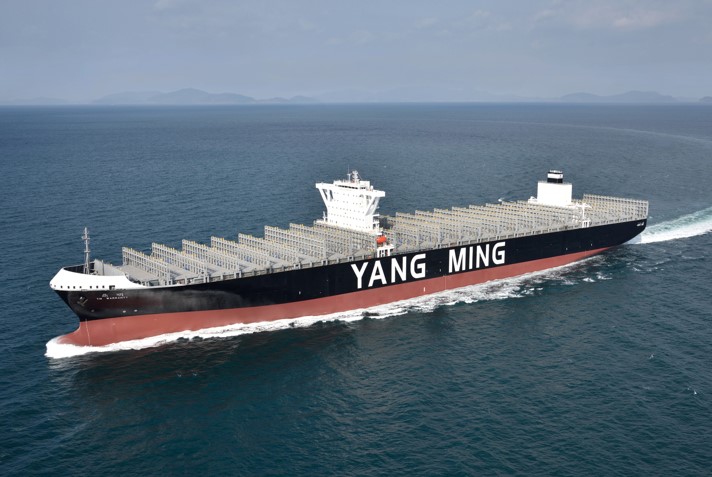