According to the Norwegian firm, the e5 Asahi tanker generated huge interest when it was quayside at Sea Japan earlier this week.

Japanese shipbuilders Koa Sangyou Co and Imura Zosen KK have been in charge of constructing one vessel each, while KHI serves as the system integrator for the duo.

Last December, the 499 GT newbuild was launched as the first of two next-generation all-electric tankers.

Compared to conventional tankers, the Asahi generates less noise and vibration and has more space for the crew.

The tanker will soon enter service in Tokyo Bay.

The second zero-emission electric-powered tanker is expected to be delivered in March 2023. 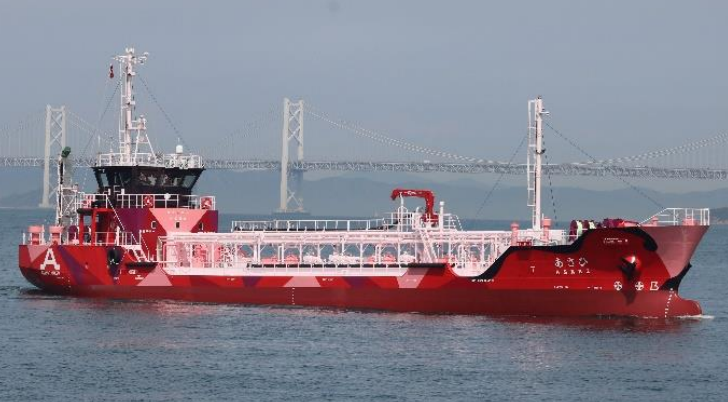