As explained, the investment aims to accelerate the maritime industry’s decarbonization through collaboration. This donation comes on top of the DKK 400 million ($56.4 million) the centre received as start-up funding when it was launched in June 2020.

The initiative to create a zero-carbon shipping centre came as the industry charts its path toward achieving the International Maritime Organisation (IMO) 2050 target and. In order to be able to do so, new fuels and a systemic change in the industry are needed, with partnerships studying potential solutions across the supply chain.

“The shipping industry has an obligation to act forcefully but the dimension of the challenge calls for collaboration and willingness to take risks in developing a zero-carbon future. The Mærsk Mc-Kinney Møller Centre for Zero Carbon Shipping has quickly developed into a truly important, global collaboration platform and has attracted a strong network of partners that all commit to actively accelerating the transition,” the chairman of the A.P. Moller Foundation Ane Mærsk Mc-Kinney Uggla said.

“The two donations of DKK 720 million in total give us the opportunity to continue working as an independent driver of the transition, develop our team and continue accelerating the solutions that are the best for the planet long term,” responding to the donation, CEO of the Mærsk Mc-Kinney Møller Centre for Zero Carbon Shipping, Bo Cerup-Simonsen commented.

He also added that the centre work with its partners and the entire maritime ecosystem “to ensure that this donation is transferred into real climate action and a greener future for shipping.”

Over the first two years, the centre’s partners collaborated across sectors, industries, and geographies to address the technological barriers and advocate for the needed regulatory reform.

Now, the donation from the A.P. Moller Foundation is expected to contribute to the continued operations of the centre’s activities across three work programs.

The programs are focused on increased adoption of energy efficiency measures in shipping, maturation of alternative marine fuel pathways and support to first movers including the creation of green corridors that enable green shipping routes.

In March this year, the centre, together with a number of ports in Northern Europe and the Baltic Sea, formed a climate action partnership to initiate the new European Green Corridors Network.

The project aims to demonstrate the early commercialisation of alternative fuel supply chains and provide a roadmap to scaling the supply chains. It will also create a blueprint for rolling out green corridors in other locations. 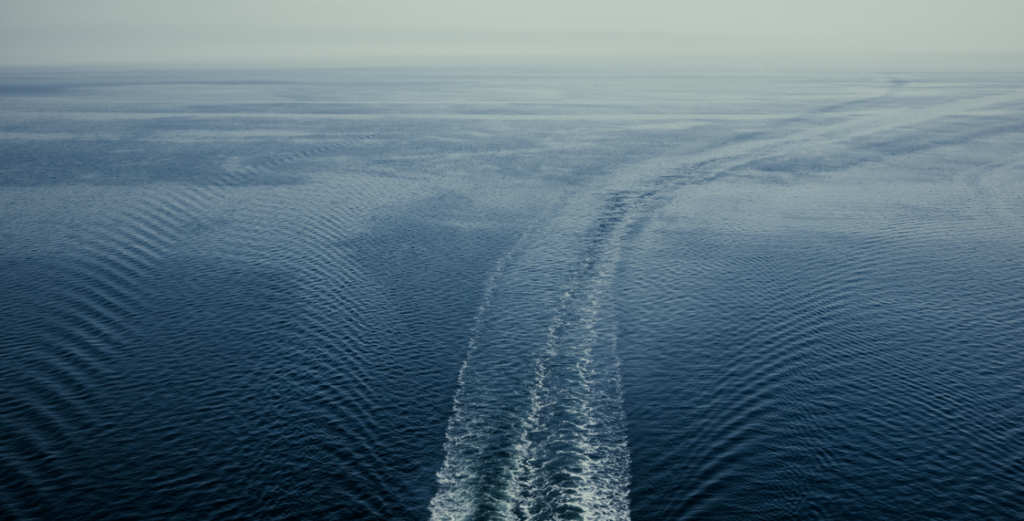 Zero Carbon Center gets funding for 1st Book & Claim System
Posted: 4 days ago
Equinor comes on board Mærsk Mc-Kinney Møller Center in push to speed up shipping decarbonisation
Posted: 20 days ago
Study: Only 35% of major shipping companies pledged to become net zero by 2050
Posted: 5 days ago