The new order takes the total of dual-fuel engine vessels that can sail on green methanol on order from Maersk to ABS class to 19.

When all 19 vessels on order are deployed and have replaced older vessels they will, when operating on green methanol, generate annual CO2 emissions savings of around 2.3 million tonnes, according to the company. The delivery date is set for 2025.

“Decarbonization of shipping is a complex challenge with many moving parts. Green methanol is a promising fuel for the decarbonization of our industry and these vessels are a vital step in creating more sustainable global supply chains,” said Christopher J. Wiernicki, ABS Chairman, President and CEO.

“All vessels we currently have on order will be able to operate on green methanol, which we see as the best scalable green fuel solution for this decade. We look forward to build on the current momentum and continue the cooperation with ABS on our path to decarbonizing our fleet,” added Palle Laursen, Chief Fleet & Technical Officer at Maersk.

Meanwhile, the Danish shipping major has been active in searching for the green fuel suppliers accross the industry. The company has contracted several suppliers with the aim to overcome the uncertainties related to the availability of alternative fuels.

Maersk partnered up with REintegrate to produce green fuel for its first methanol-powered containership and invested in US startup WasteFuel to secure green methanol production.

In March 2021, the company also joined the Methanol Institute which serves as the global trade association for the methanol industry, representing the world’s leading producers, distributors, and technology companies. 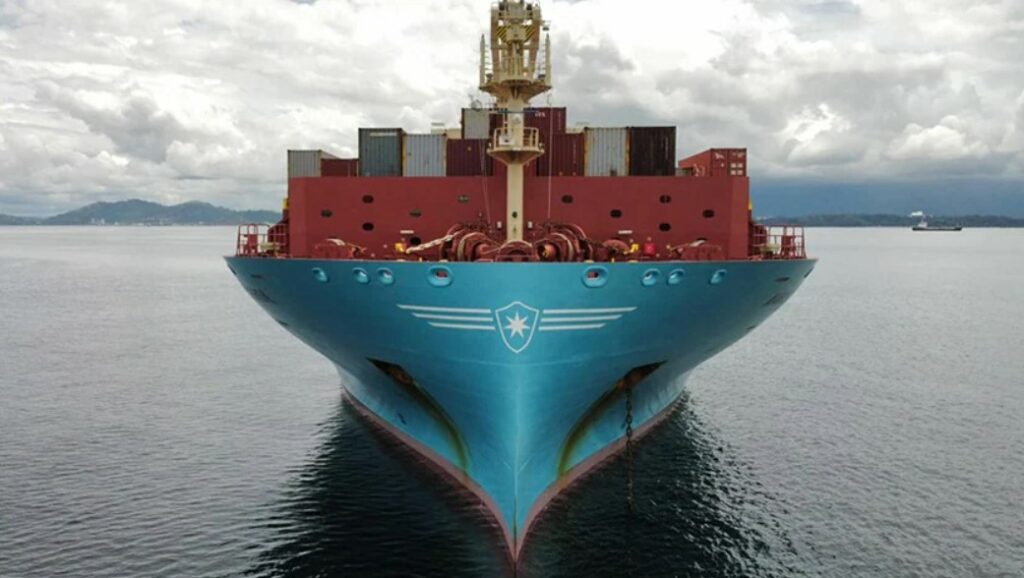