The Australian Competition and Consumer Commission (ACCC) has instituted Federal Court proceedings against Tasmanian Ports Corporation (TasPorts) for the alleged misuse of market power by the state-owned port owner.

According to ACCC, TasPorts, which owns all but one port in northern Tasmania, sought to stop a new entrant, Engage Marine Tasmania from competing effectively with TasPorts’ marine pilotage and towage businesses, with the purpose and likely effect of substantially lessening competition.

“In short, our case is that TasPorts sought to maintain its monopoly in towage and pilotage in Tasmania, resulting in higher prices and lower quality services,” ACCC Chair Rod Sims said.

“This is the first case under the amended misuse of market power provision, an important law reform designed to protect the competitive process and help us address the harm that anti-competitive conduct does to consumers and the Australian economy.”

The ACCC alleges that TasPorts prevented Engage Marine from expanding in Tasmania by failing to provide long-term berths for its tug boats and refusing to place Engage Marine on the shipping schedule, which is necessary for it to provide towage services.

The ACCC also said that TasPorts has prevented Engage Marine from providing pilotage services at Port Latta by failing to provide training to Engage Marine’s employees, which only they could provide, and demanding that Engage Marine’s sole customer pay about USD 750,000 a year in fees to TasPorts after the customer stopped contracting with TasPorts.

Responding to the ACCC announcement, TasPorts said that the issues raised by the competition commission “are complex, based on unique situations; they involve a law that has not yet been tested.”

“TasPorts strenuously denies that it has breached competition law as alleged by the ACCC,” the port owner stated, adding it will “vigorously defend” the ACCC’s allegations. 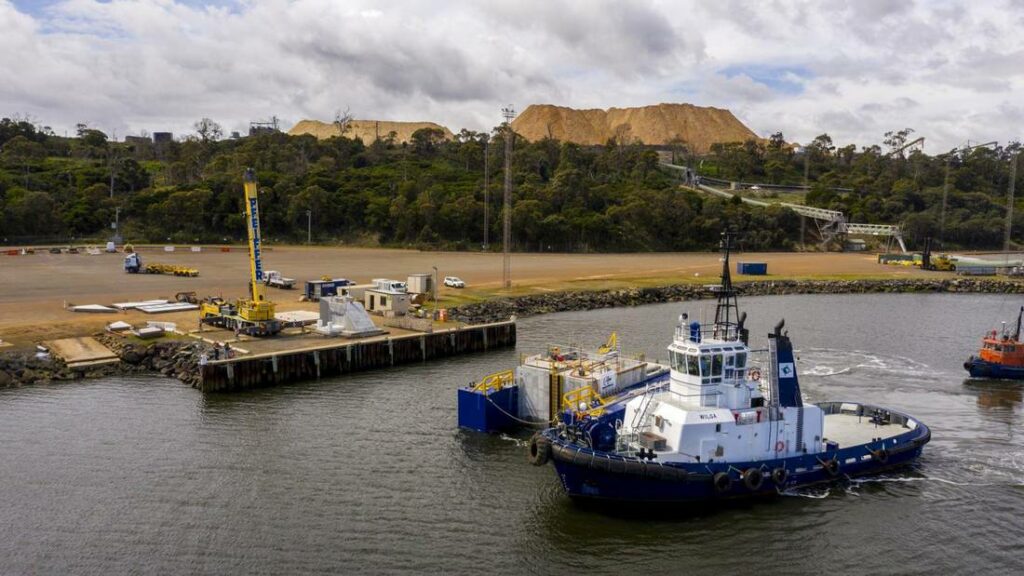