Following the acquisition of Obast, Aegean has launched a new service center in Rostock that will serve all German Baltic Sea ports and Southern Scandinavian ports.

The operations at Rostock will be managed by the existing team at Obast.

“We are pleased to announce the launch of our new service center in Rostock, which strengthens our existing presence in Germany and will enhance the flexibility and reach of our global marine fuel platform,” E. Nikolas Tavlarios, President of Aegean Marine Petroleum Network, said.

In the first quarter of 2016, the company also expanded its operations to the South American market. From the office located in Brazil, Aegean manages an asset-light physical supply and back-to-back trading model in the region. 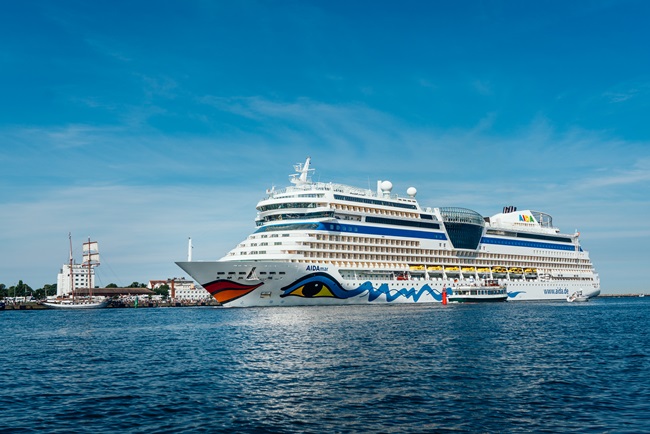