Norway’s Agility Subsea Fabrication has over the recent months secured contracts worth more than NOK 500 million ($57.6 million) for the delivery of subsea structures.

The contracts include the delivery of manifolds, foundations and well jumpers to the second phase of  the Shah Deniz development project in the Caspian Sea, as well as the delivery of manifolds and integrated template structures for a development on the Norwegian Continental Shelf. The company’s backlog is now at a record high of close to NOK 800 million, equal to well over a full year’s revenues.

“For ASF, this means that we have a solid basis to secure capacity utilization the next two years. The fact that we have won these contracts gives the team at Agility inspiration to continue the systematic work we started several years ago to increase efficiency and reduce costs in project execution” says Tove Nilsen Ljungquist, CEO of Agility Subsea Fabrication.

Furthermore, Agility has signed a renewed two-year partnership agreement with FMC Technologies, enabling the company to tender on all FMC subsea projects worldwide.

Ljungquist said: “The new partnership agreement with FMC means that we will continue the good and close relationship we have had with one of the oil & gas industry’s most successful subsea production system providers.” 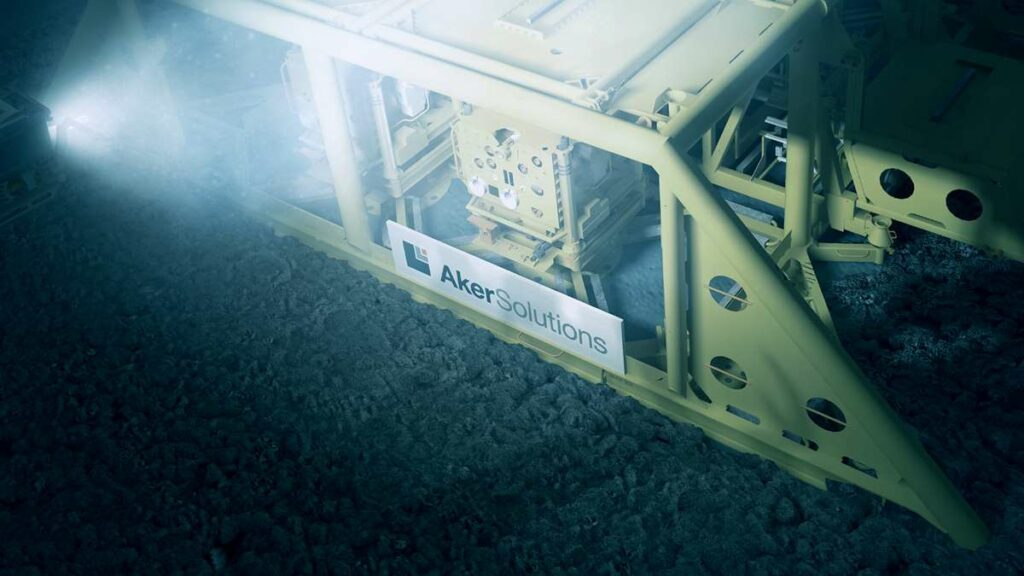