As part of their testing programmes at the European Marine Energy Centre (EMEC) in Orkney, Scotland, Alstom’s tidal devices have now generated over 1GWh of electricity, in actual operating conditions, to the Scottish grid.

Alstom’s 1MW tidal turbine, deployed in 2013 as part of the ReDAPT project, at EMEC’s tidal test site, has demonstrated its endurance, autonomous running and performance, generating at its full nominal power since July 2013. Previously, the 500 kW tidal stream turbine had already generated electricity into the national grid after its connection in September 2010 at the Fall of Warness.

Together, both tidal turbines have therefore produced over 1GWh of power to feed the local grid.

Alstom has taken advantage of this significant experience to improve the design of its tidal stream turbine and now offers the Oceade™ 18 – 1.4 MW, an even more efficient, cost-effective and easy to maintain device. The Oceade is ready to be deployed at the tidal energy farm that will be selected in the call for expressions of interest launched in September 2013 by the French government. 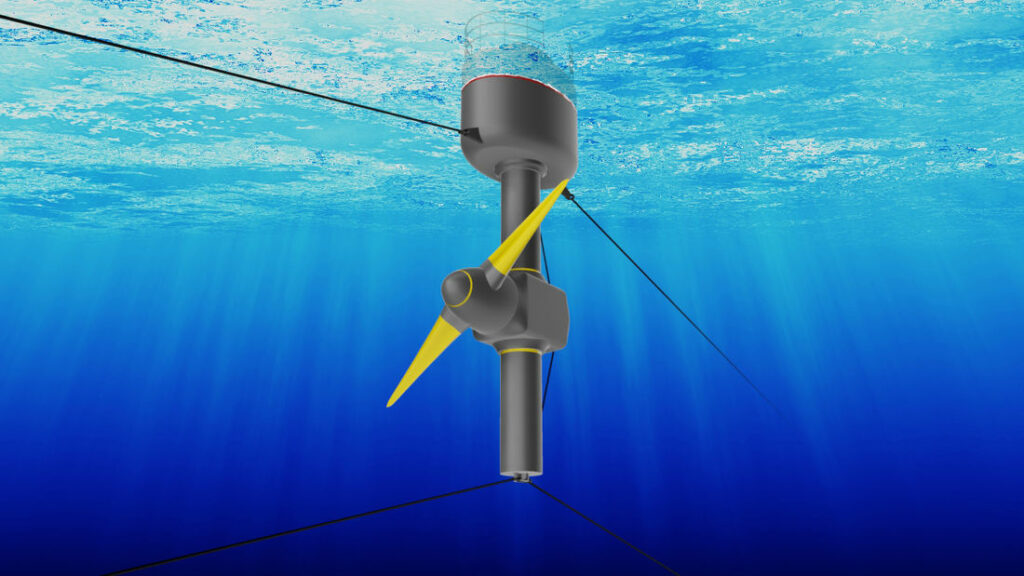