Orkney-based energy and environmental consultancy Aquatera has further strengthened ties with Japan by becoming a member of a marine energy association in the country, and entering into a partnership with a Japanese offshore operations company.

Late in 2015, NaMICPA signed a contract with the European Marine Energy Centre (EMEC) when it was agreed that EMEC would advise on the infrastructure needed to develop a marine energy test site in Japan.

Gareth Davies, Aquatera’s Managing Director, said: “I am delighted to see the activity in Japan moving to real action and collaboration to take the sector forward. Aquatera has been working closely with EMEC, ICIT (Heriot-Watt University) and development agencies at home and in Japan to generate work across Orkney’s supply chain to export our expertise to this exciting new market.”

“With our involvement in Japan’s emerging marine energy industry now increasing and our South Asia portfolio of environmental and energy related projects growing rapidly, it made sense for us to formalise our partnership with Shibuya Diving to ensure both firms are well placed to benefit from the opportunities out there,” Johnstone said.

Japan’s energy policy defines marine renewables as one of the higher priority technologies, and the government has committed to producing between 22-24% of its total power generation from renewables by 2030.

Development of the test centre is ongoing with the aim of opening a fully operational site from 2018. 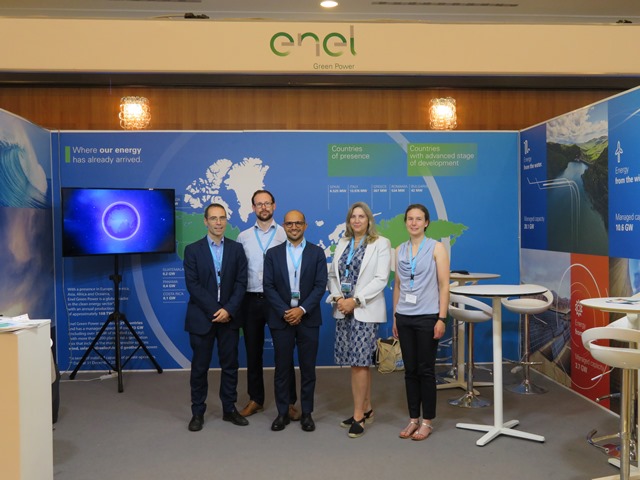