Argeo to provide AUV services for mystery client in America

According to Argeo, the company will start preparation in November for work on the client’s project in the Americas.

Scheduled to commence in December this year, the project is expected to extend well into the first quarter of 2022 with the possibility of extension.

The company did not disclose further details about the project and the scope of its work that is awaiting final confirmation.

In the company-related news, Norway-based Argeo had been expanding its AUV fleet. At the beginning of the month, the company ordered an autonomous snake robot from Eelume.

Acquiring the Eelume robot is said to be part of Argeo’s strategy to transform the ocean space inspection industry through robotics, sensors, and data analytics technology, reducing the operational carbon footprint while making inspections more efficient and cost-effective.

Earlier this year, the company ordered two SeaRaptor 6000 AUVs from Teledyne Gavia to work in parallel for projects requiring a larger seabed footprint and productivity. 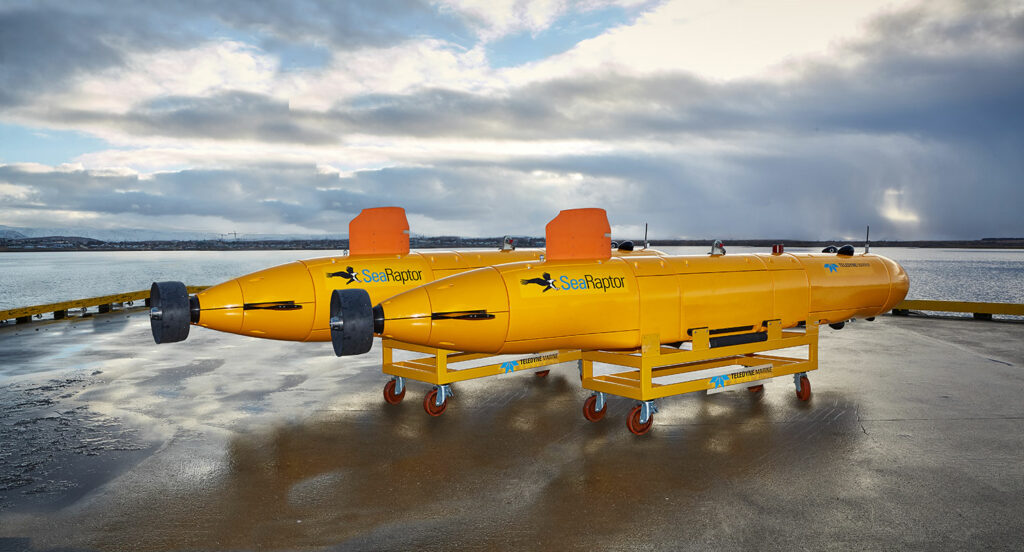