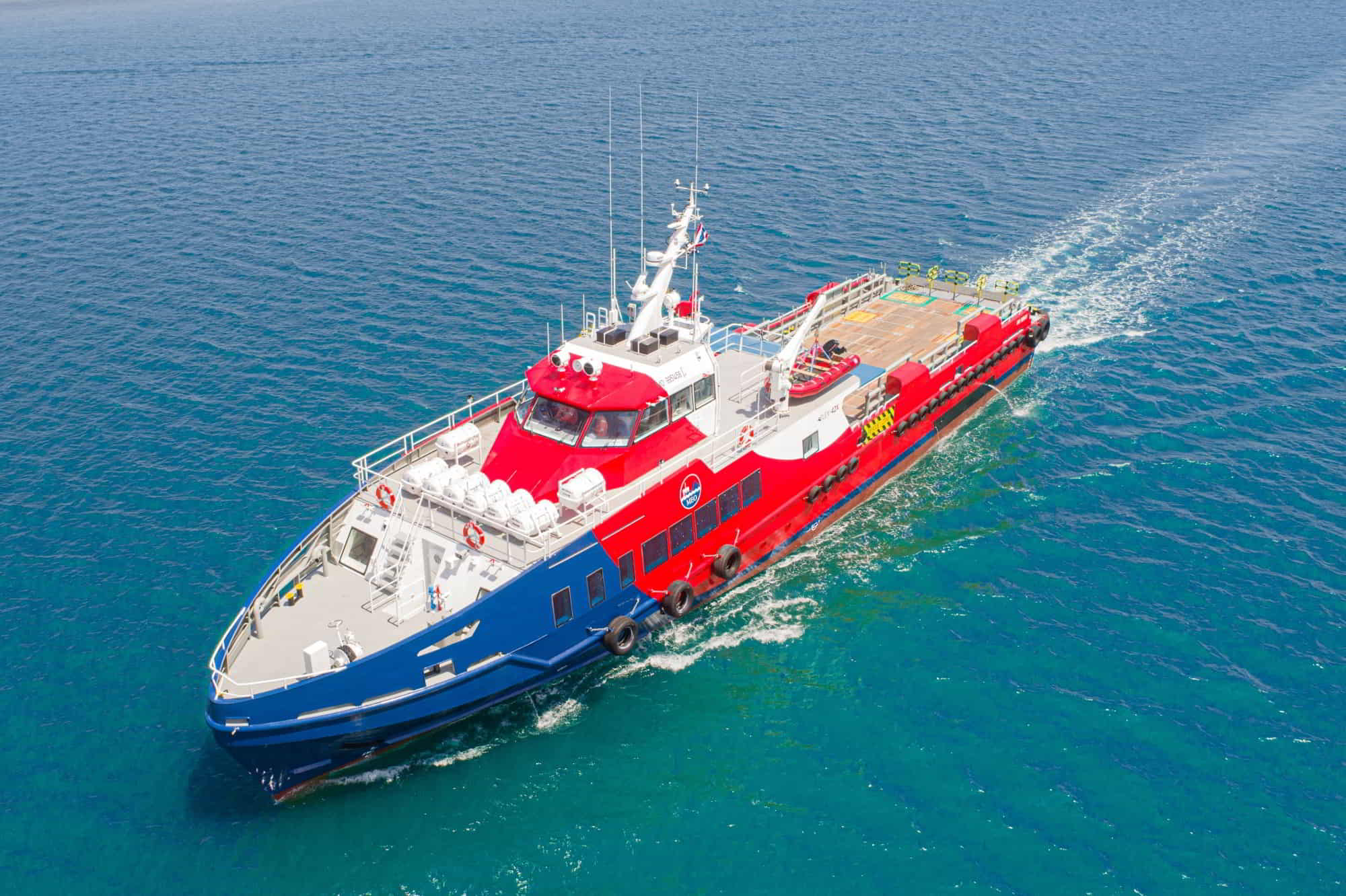 Singapore-based marine services and vessel provider Miclyn Express Offshore (MEO) has decided to beef up its fleet by ordering five executive crew boats from Singapore’s Penguin Shipyard International (Penguin). These additions are in line with the company’s plans to rejuvenate its fleet.

MEO Group informed on Tuesday that it had placed an order with Penguin earlier this month for five new executive crew boats based on Penguin’s proprietary Flex-42X and Flex-40X designs, explaining that it is scheduled to take delivery of these vessels between 2023 and 2024.

The offshore vessel owner further elaborated that these five vessels are a part of its new fleet rejuvenation programme, adding that the new series of Flex executive crew boats are designed for optimised ride comfort and speed.

Moreover, the firm revealed that each vessel features up to 80 reclinable business class seats with generous legroom, individual USB ports, and a two-by-two seating arrangement.

In addition, the Singapore-headquartered player confirmed that each Flex crew boat can also carry up to 60 tons of deck cargo, up to 82,000 litres of fuel, and up to 30,000 litres of fresh water.

These Flex crew boats are designed as multi-role crew change vessels, capable of executing a variety of missions, including offshore crew change, security and escort, search and rescue, firefighting and medivac, according to MEO Group.

“These additions to the MEO Group fleet increase its crew boat fleet size to over sixty-five units, deployed in Southeast Asia and the Middle East. This latest order further affirms MEO Group’s status as the region’s largest crew boat operator,” concluded the company in its statement.

When it comes to MEO Group’s most recent developments, it is worth reminding that the company inked new long-term deals in March 2022 for five anchor handling tug supply (AHTS) vessels with an undisclosed E&P company in Thailand. The deal was secured in collaboration with the offshore vessel owner’s Thai joint venture partner, Uniwise Offshore.

As explained by MEO Group at the time, the vessels were expected to support the oil and gas company’s exploration or production programs starting from the first quarter of 2022. 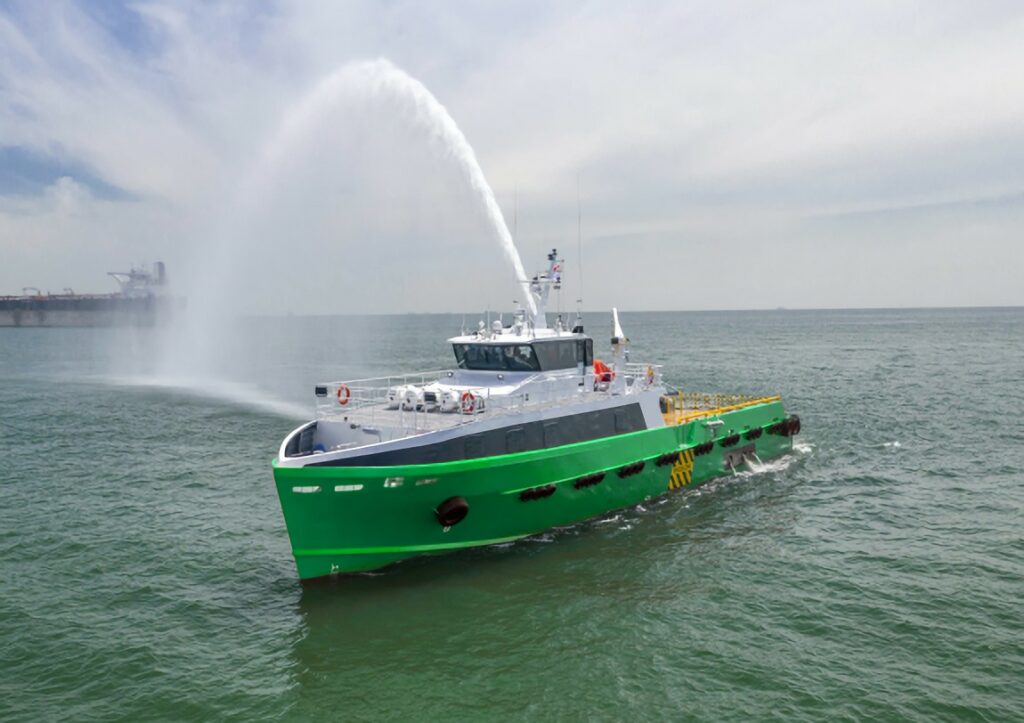