Asso Group’s recently acquired vessel Athena, previously known as SBM Installer, has completed its phase 1 conversion upgrade and is currently on its way to its first assignment.

After a maintenance plan following the acquisition, Athena emerged from the shipyard ready for its first deployment as part of the Asso Group’s fleet to perform SAT Diving and light IMR duties in the Eastern Mediterranean.

The vessel will undergo final conversion later in the summer to become a DP3 trenching support vessel (TSV).

The conversion will include the installation of a new 170t A-Frame on the stern, which combined with the existing 150t active heave compensated A&R winch, will allow Athena to handle the new AssoTrencher IV Mk13 mechanical trencher, currently on Asso.subsea’s assembly line, as well as the group’s Multi-Functional Plough for boulder clearance and pre-cutting operations.

According to the company, Athena is an extremely flexible asset, ideally equipped for multi-purpose roles in the floating offshore wind market.

The vessel was then renamed Athena, hoisting the Greek flag.

The acquisition is said to support the company’s heavy project backlog in the coming years. 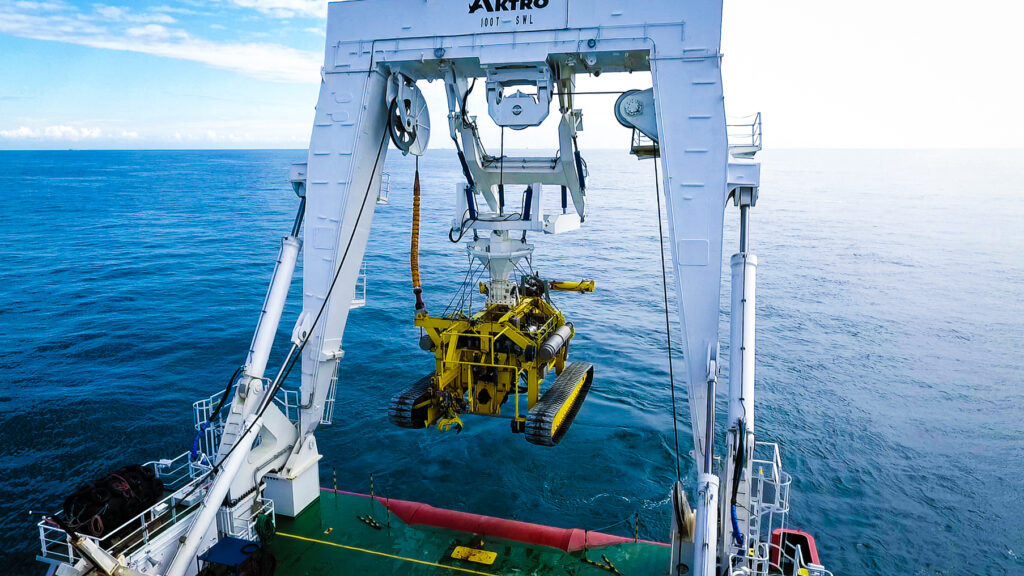