Autronica Fire and Security AS has completed the first major refit project on a passenger vessel for its flagship AutroSafe 4 fire detection system. The refit of the fire detection system aboard Carnival Sunshine took place at the Fincantieri yard in Trieste, Italy, during April and May 2013.

Called Carnival Destiny prior to its US$155-million dollar makeover, the 3006 passenger capacity Carnival Sunshine launched on May 5th 2013. The renovations at Fincantieri included the addition of Carnival’s Fun Ship 2.0 dining, bar and entertainment features, and an additional 182 staterooms. Safety systems were also a key aspect of the renovations, with AutroSafe 4 chosen as one of the world’s most advanced maritime fire detection systems.

As Carnival Destiny, this one time ‘World’s largest passenger ship’ already had the legacy Autronica BS100 fire detection system on board, making the upgrade to the latest AutroSafe 4 technology relatively straightforward. The refit for Carnival Sunshine re-used many of the detectors and loops already installed on the vessel and focused on the upgrade of bridge control panels to ensure all features of the AutroSafe 4 system are available.

“AutroSafe 4 is one of the world’s leading fully addressable fire detection systems and is specified on a large number of new build ships of all kinds,” comments Jon-Arne Simonsen, Regional Sales Manager & Application Manager Detection, Autronica. “However, there is also considerable potential in the refit market, especially considering the current trend of passenger and cruise vessel owners focusing on investment in safety systems.”

Autronica is also currently installing AutroSafe 4 on two car carriers in the Bahamas and China. The refits are similar to Carnival Sunshine, with installation of new fire detection control panels on the bridge and re-use of much of the existing detector network. Autronica will also complete AutroSafe 4 refit installations on two further car carriers for the same owner during summer 2013.

AutroSafe 4 is designed to meet all requirements in the high-end merchant, cruise and offshore vessel segments, as well as oil & gas platforms, and is certified according to European directives (CPD) requiring EN 54 compliance and have Factory Mutual (FM) approval according to NFPA 72.

Find out more about Autronica’s extensive portfolio of fire detection, suppression and safety systems on stand C04-30a at Nor-Shipping 2013. 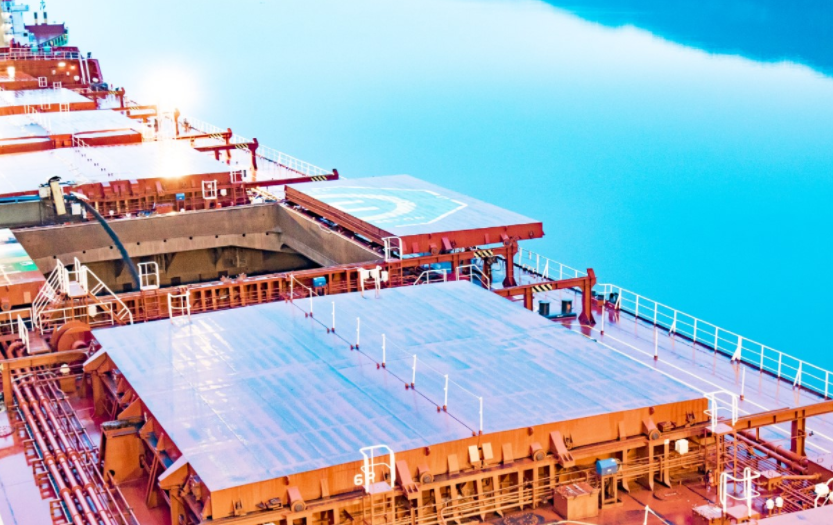