Metal reprocessing, tubular supply and decommissioning company John Lawrie Group has been acquired by its management in partnership with Rubicon Partners and Grovepoint as it gears up for an expansion in the UK and USA.

John Lawrie Group was founded in 1930 by metal merchant John Lawrie in Aberdeen. It still has its headquarters in Aberdeen and bases in Montrose, Evanton near Invergordon, and Houston, USA.

The company has three divisions providing metal recycling and reprocessing, decommissioning, and steel tubular services to the oil and gas, construction and utility sectors in the UK and from its US bases in Houston, New Jersey and Philadelphia.

According to the company, opportunities for growth have been identified across the three divisions and, with more than two decades of experience in decommissioning projects, a key focus for the group will continue to be the North Sea decommissioning sector, in which an estimated £17 billion will be spent over the next decade.

These growth plans will continue to be supported by Environmental Director Ray Grant who has been a key member of the management team since 2007. Following the acquisition, all existing staff will remain to help grow the business.

Commenting on the transaction, CEO Vic Sinclair said: “We enter this exciting new era as a financially strong and ambitious business backed by new investors who will help us drive further organic growth in both the UK and USA across all three of our divisions. We also intend to pursue new markets, including through acquisitions, in this partnership with Rubicon and Grovepoint.”

Charlie Parker, Finance Director, who led the transaction on behalf of the executive team, added: “We are delighted to be partnering with new investors, who have an established pedigree of working with industrial sector enterprises, to drive new opportunities and value creation. We have a clear strategy for growth and that’s good news for all our stakeholders.”

John Lawrie CEO, Vic Sinclair, joined the company’s metals division in 1986. After becoming Managing Director of the group’s global tubular division in 2002, Sinclair helped turn John Lawrie into “one of the leading suppliers of tubulars to the drilling and construction industries in the UK and USA,” the company said.

Dave Weston, Operations Director, joined the company in 1984 and is responsible for all of John Lawrie’s UK operations, focussing on metals and decommissioning.

Tubulars director, Iain Laing, joined John Lawrie in 1995 as a pipe inspector working on projects in the North Sea and Norway. For the past 20 years, he has been based at John Lawrie’s Montrose facility from where he heads up the tubulars division.

John Lawrie’s tubular division was established in both the UK and Houston in the early 1990s.

The company has progressively developed its decommissioning expertise over the past two decades. It has carried out a wide range of projects involving the deconstruction, processing, recycling and disposal of redundant subsea materials, including flexible risers and flowlines, umbilicals, concrete mattresses and other associated items. 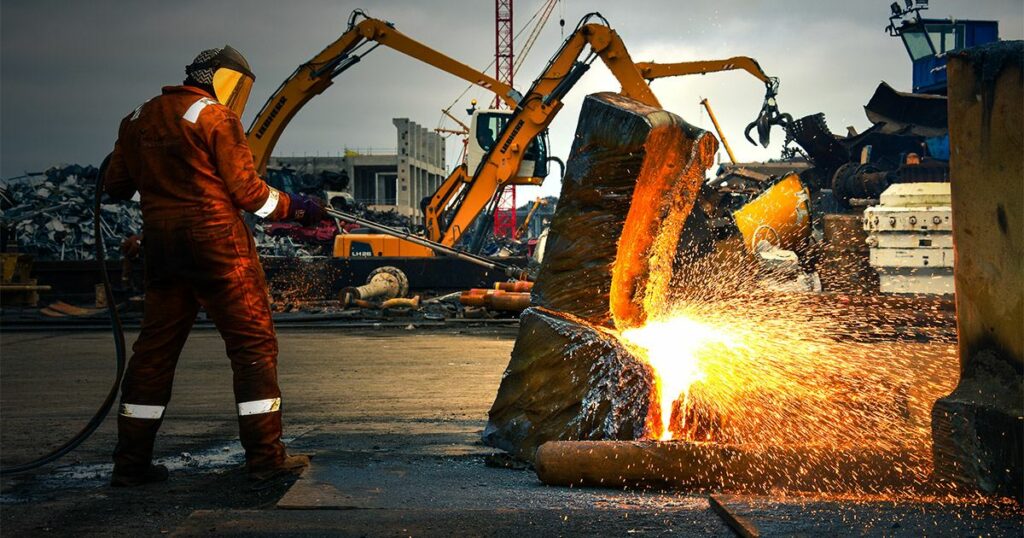