The receiving terminal of the Baltic Pipe project located at Varde in Western Jutland, Denmark, has been put into operation and is now receiving gas from Norway.

The terminal was put into operation on 1 November at 6 a.m. local time, so far with half of the total capacity (6,700 MWh/h).

This means that Norwegian gas now enters the Baltic Pipe pipeline and can be sent on to Poland via the Danish gas system.

The Nybro part was supposed to be commissioned on 1 October, but Energinet had to postpone the commissioning three times due to technical challenges.

However, Poland has been supplied with gas through Baltic Pipe since 1 October from the European gas system and from the Danish part of the North Sea.

Full commissioning of the terminal is expected to take place later this year.

“It’s a very important milestone for us that we have now succeeded in getting the plant in Nybro up and running. Many colleagues in and outside Energinet have worked hard to make it happen, and we were not pleased when we previously had to acknowledge that we were unable to reach the announced dates,” said Torben Brabo, director of International Relations in Energinet.

Energinet said that the Baltic Pipe project is now near completion. The pipelines in the North Sea and in the Little Belt have been pressure tested and have all the necessary permits for commissioning.

Final work is still needed at the compressor station in Everdrup before it can be put into full operation.

The commissioning of Baltic Pipe with a full capacity of up to 10 billion cubic meters of gas is scheduled for the end of November. 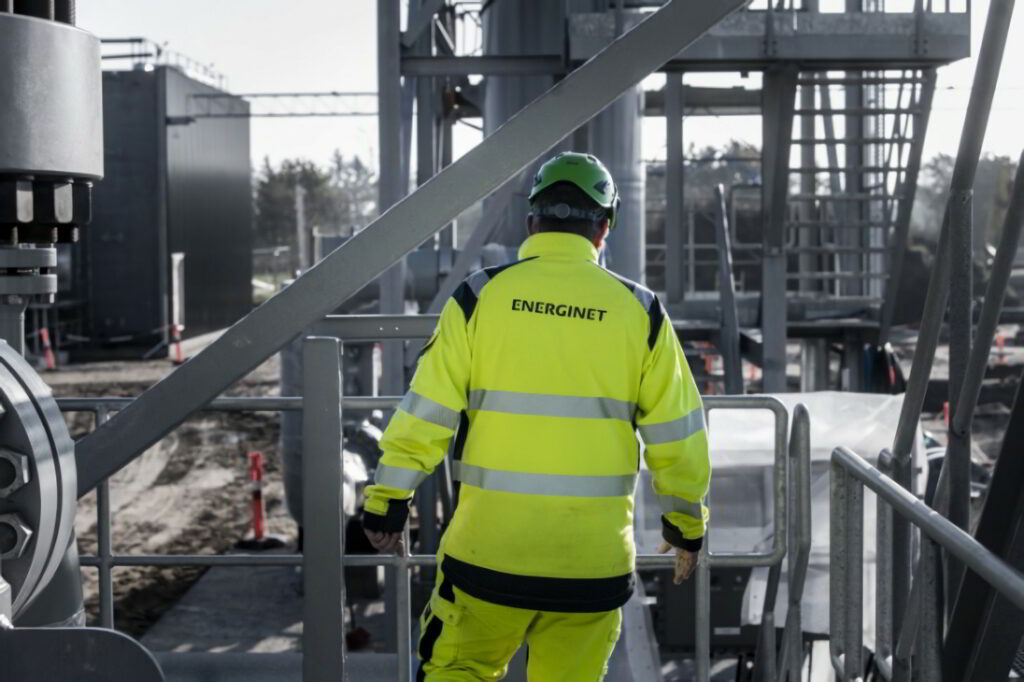