The share transfer, which took effect on May 25, 2018, is related to a strategic decision by Strukton to discontinue its activities in the Indonesian market, according to BAM International.

The joint venture was established in 2015 for the realization of floating power plants that convert tidal energy into electricity.

In May 2017, Tidal Bridge started a feasibility study for the construction of a $225 million floating bridge on the Indonesian island Flores, as part of the Palmerah Tidal Bridge project.

Turbines beneath the bridge will generate up to 30MW from the tidal movements, providing electricity for over 100,000 people in the region, according to BAM.

BAM International, operating company of Royal BAM Group, has been active as a construction and infrastructure contractor in Indonesia since 1970.

After the completion of the first phase, the project could be extended to an installed capacity of 90MW to 115MW, the developers said earlier.

The total project duration is four years with the contract value of up to $550 million. Once fully constructed, it could provide power for more than half a million people, according to Tidal Bridge. 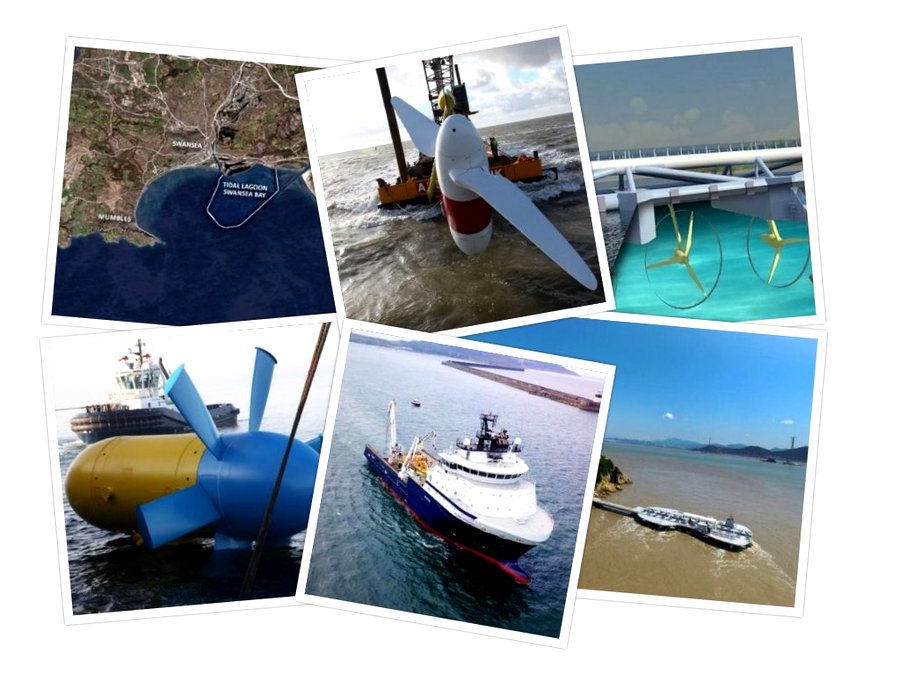