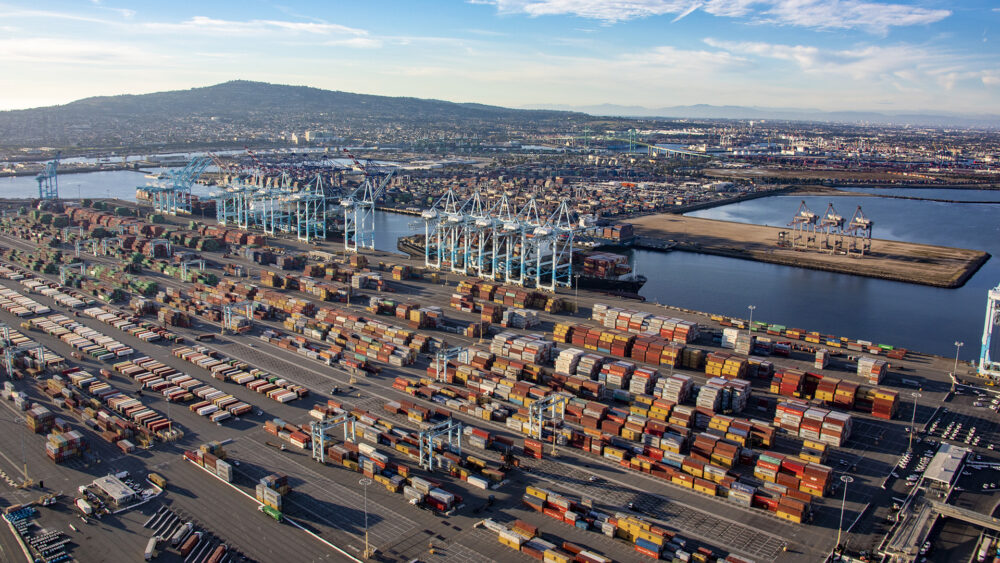 Photo: Courtesy of the Port of Los Angeles

The funds that will help address congestion and bottlenecks across the West Coast were welcomed by the California Association of Port Authorities as well as the ports of Los Angeles, Long Beach and Oakland.

“These funds, together with our own dollars, private investment and new federal port investment in the Infrastructure Investment and Jobs Act, will prove to be a powerful combination that accelerates delivery of critically needed projects like a first-of-its-kind goods movement workforce training campus, cargo support facilities, digitalization enhancements, and zero-emission equipment and charging infrastructure”, said Gene Seroka, Port of Los Angeles’ executive director.

“With $2.3 billion designated for port- and supply chain-related needs, the state of California will make a decisive step forward in nurturing the beneficial economic impacts that international trade brings to the state. The funding will help to strengthen the vigorous capital improvement and environmental sustainability programs at the Port of Long Beach”, stated Mario Cordero, executive director of Port of Long Beach.

The investment is the latest in the line of efforts to tackle the supply chain crisis at the US ports. Namely, the ports, together with the White House recently revealed the plans to introduce a new fee on long-dwelling empty containers.

Under the policy, ocean carriers will be charged $100 for an empty container dwelling for nine days, increasing in $100 increments per container per day until the container leaves the terminal.

It builds on the policy announced in October 2021 that was developed in coordination with the Biden-Harris Supply Chain Disruptions Task Force, US Department of Transportation, Port of Los Angeles and multiple supply chain stakeholders.

At the beginning of December 2021, shipping and logistics company CMA CGM also implemented the Early Container Pickup incentive program that will last for 90 days.

The incentive is provided to the importers that pick up their container via merchant haulage from all the terminals in Los Angeles and Long Beach in the first eight days, with the intent to use it for offsetting costs incurred by tensions on their supply chains.

The legislation, known as the Bipartisan Infrastructure Deal,  was also passed to invest $17 billion to upgrade ports, strengthen supply chains and reduce costs, cut emissions and drive electrification and other low-carbon technologies.

As part of this commitment, at the end of 2021, the U.S. government awarded more than $241 million in discretionary grant funding for 25 projects to improve port facilities in 19 states and one territory through the Maritime Administration’s (MARAD) Port Infrastructure Development Program (PIDP). 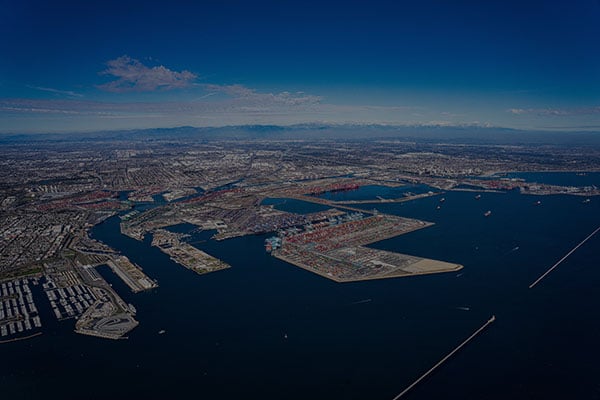 Port of Los Angeles, JETRO team up on environmental initiatives
Posted: 20 days ago
MPA, LA and Long Beach ports to set up green shipping corridor
Posted: 28 days ago
25 pct of ships in California will have to use green hydrogen fuel cell electric propulsion by 2045
Posted: 18 days ago