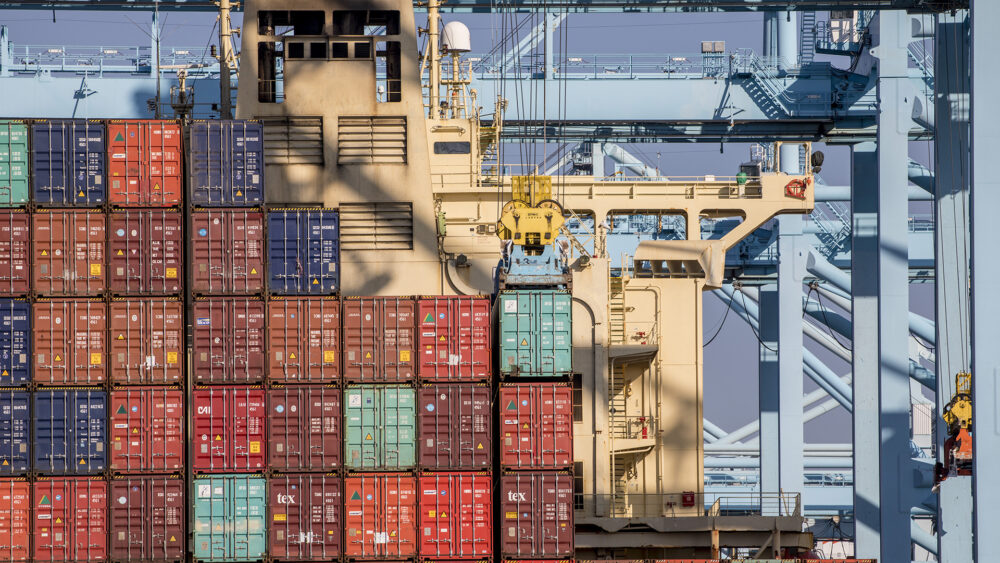 Photo: Illustration; Courtesy of the Port of Los Angeles

The US ports and the White House are planning to introduce a new fee on long-dwelling empty containers in an effort to tackle the supply chain crisis.

In particular, the ports of Los Angeles and Long Beach announced a new fee on long-dwelling empty containers, building on the success of the fee imposed on long-dwelling import containers in November, said John Porcari, White House port envoy.

As informed, the Port of Los Angeles plans to begin charging a fee to ocean carriers that allow empty containers to linger on the port’s marine terminals for nine days or longer. The fee, subject to approval by the Los Angeles Harbor Commission, would take effect on 30 January 2022.

Under the policy, ocean carriers will be charged $100 for an empty container dwelling for nine days, increasing in $100 increments per container per day until the container leaves the terminal.

The Los Angeles Harbor Commission will consider the program at its board meeting on 13 January.

“While we have seen significant success reducing import containers on our docks the past two months, too many empty containers are currently sitting on marine terminals”, said Port of Los Angeles’ executive director Gene Seroka.

“Just like the import dwell fee, the objective with this empty container program is not to collect fees but to free up valuable space on our docks, clearing the way for more ships and improving fluidity”.

To remind, the port announced a similar program on 25 October 2021 for lingering import containers. However, following a decline of 54% in ageing cargo on the docks, the port delayed enacting the fee and it is on hold until 10 January.

The policy was developed in coordination with the Biden-Harris Supply Chain Disruptions Task Force, US Department of Transportation, Port of Los Angeles and multiple supply chain stakeholders.

The legislation, known as the Bipartisan Infrastructure Deal,  was also passed to invest $17 billion to upgrade ports, strengthen supply chains and reduce costs, cut emissions and drive electrification and other low-carbon technologies.

At the beginning of December 2021, shipping and logistics company CMA CGM also implemented the Early Container Pickup incentive program that will last for 90 days.

The incentive is provided to the importers that pick up their container via merchant haulage from all the terminals in Los Angeles and Long Beach in the first eight days, with the intent to use it for offsetting costs incurred by tensions on their supply chains. 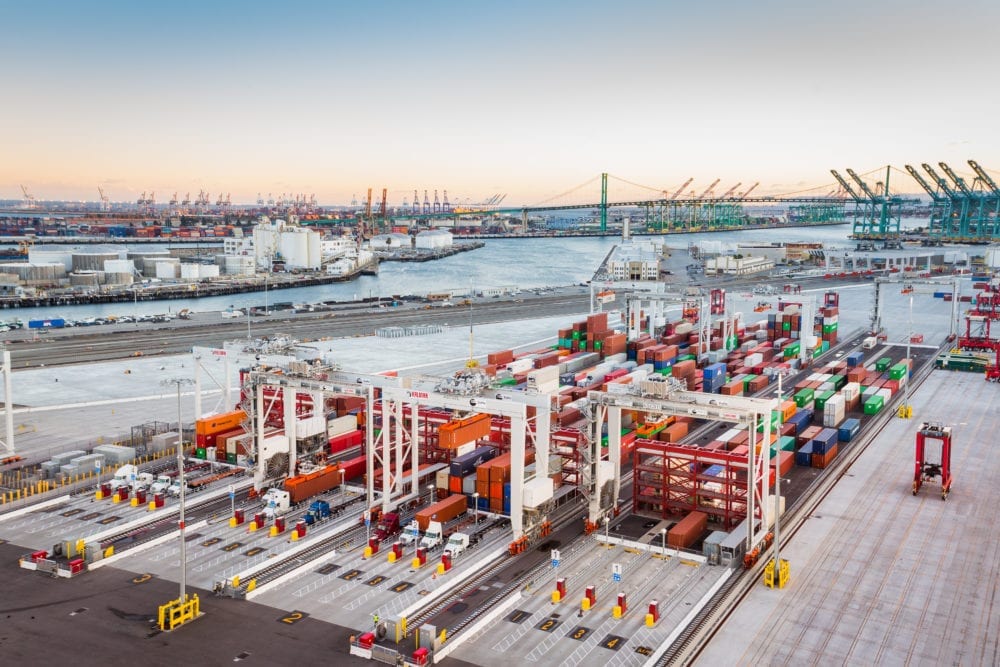