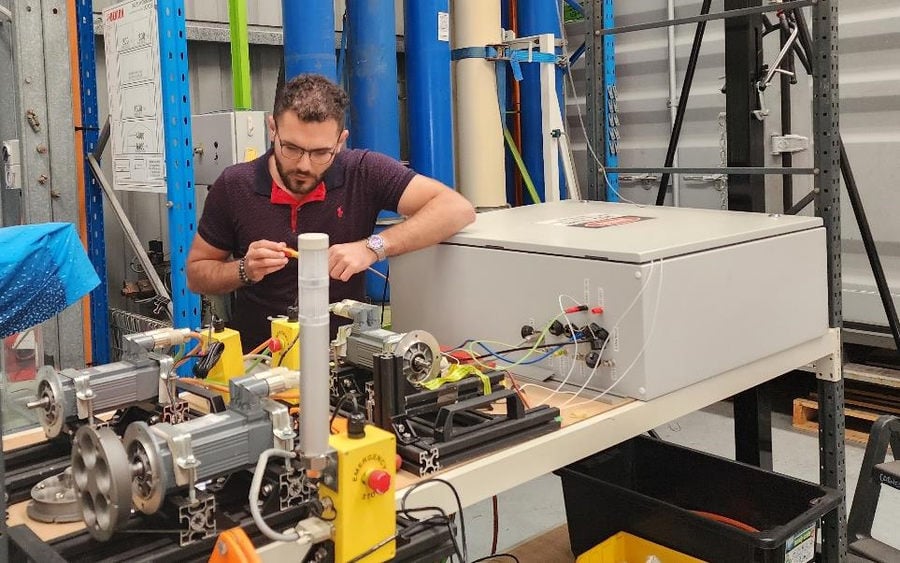 Carnegie Clean Energy and Hewlett Packard Enterprise (HPE) have extended their collaboration agreement and will continue to work together on innovations in the wave energy sector for another two years.

The agreement between Carnegie and HPE will continue to November 15, 2024, with all other terms and conditions of the agreement remain in effect, according to the parties.

A key partner since 2020, Hewlett Packard Labs, the exploratory and advanced research group of HPE, and Carnegie have successfully worked on advanced control initiatives related to CETO, which is a wave energy technology that converts kinetic energy from ocean swell into electrical power.

The two organizations have made progress in boosting CETO’s performance through the development of a Reinforcement Learning (RL) based controller. The work supports Carnegie’s efforts to develop controllers that maximize the performance and cost effectiveness of the CETO technology, with the two companies building on the 20% power gains reached in the earlier phases of the collaboration.

Reinforcement learning is an area of artificial intelligence in which a machine learning model is built with the ability to self-learn. The RL controller has the ability to directly learn and apply the optimum response to predicted waves, during operation.

Through the continued collaboration, the team will now proceed to test the RL-based controller in a tank testing campaign at the Cantabria Coastal and Ocean Basin (CCOB) in March 2023.

This tank testing campaign is an important activity being delivered as part of CETO Wave Energy Ireland’s phase two of the EuropeWave project.

Commenting, Jonathan Fiévez, CEO of Carnegie, said: “We are very pleased to be continuing our collaboration with HPE and carrying on these exciting innovations in the wave energy space. Our teams have made great strides over the past two years integrating reinforcement learning-based artificial intelligence into our control strategies, allowing CETO to optimally extract more energy from each wave.

“The work conducted so far has improved the performance and reduced the cost of the CETO technology and revolutionized the control of wave energy converters. Over the next few years, we look forward to validating the RL controller through upcoming tank testing and ultimately via the use of the controller in an operating CETO prototype.

“Strategic partnerships as with HPE support the validation of our technology and progress the commercialization of wave energy as a commercially competitive and widely adopted renewable energy.” 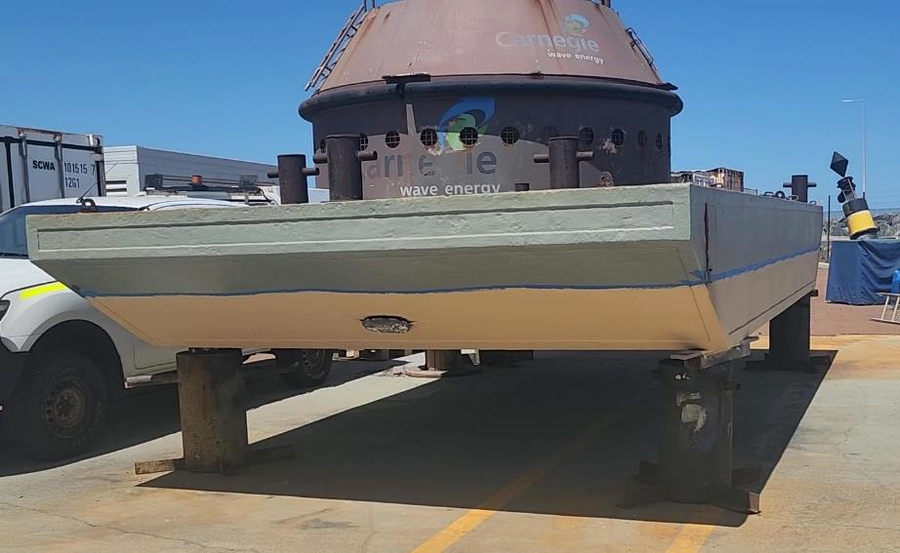