Carnegie Clean Energy has made progress with the development of a novel mooring tensioner, a key component expected to support the use of rotary power take-off systems and contribute to the associated cost reductions for wave energy converters.

The Mooring Tensioner (MoTWEC) project has made significant headway over the past months with project partner Advanced Composite Structures Australia (ACS-A) and Carnegie completing the preliminary design for the full-scale mooring tensioner.

The test-rig concept design for the mooring tensioner, along with the test-scale tensioner, is also progressing well with coupon/material testing undertaken at University of Queensland as part of the joint project within the Blue Economy Cooperative Research Centre (BE CRC), which awarded Au$850,000 for the scheme back in 2020.

The test-scale mooring tensioner will be trialed after the purpose-built test-rig is constructed at Carnegie’s research facility in North Fremantle, Western Australia.

Composite material testing of the selected materials for the project is already underway at University of Queensland with material properties measured consistent with expectations and suitable for the mooring tensioner design, Carnegie informed.

The partners have joined forces to unlock the cost reductions associated with the use of a rotary electric power take-off (PTO) system as wave energy converters need a way to balance the rotary mechanical energy storage and mooring line pretension.

The project will work to address this technical gap and unlock cost reductions for Carnegie and other wave energy developers by developing the novel mooring tensioner.

Additionally, the project will include investigations into additional applications for the mooring tensioner, which is said to be able to offer an attractive alternative to current mooring systems for various marine applications.

Successful deployment of the proposed mooring tensioner is also expected to reduce the environmental impact of the mooring systems by limiting contact with the seabed. 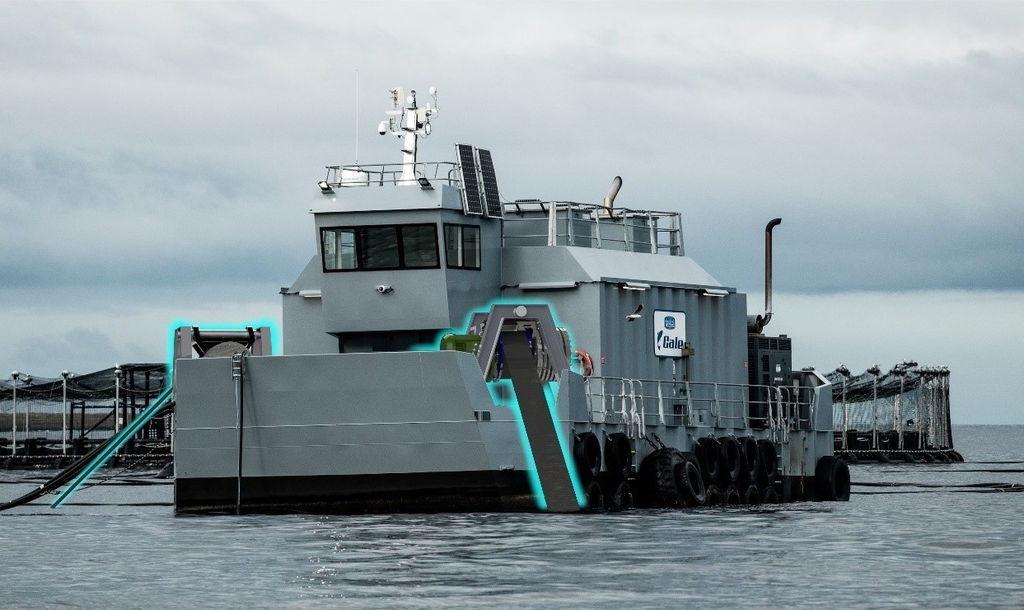