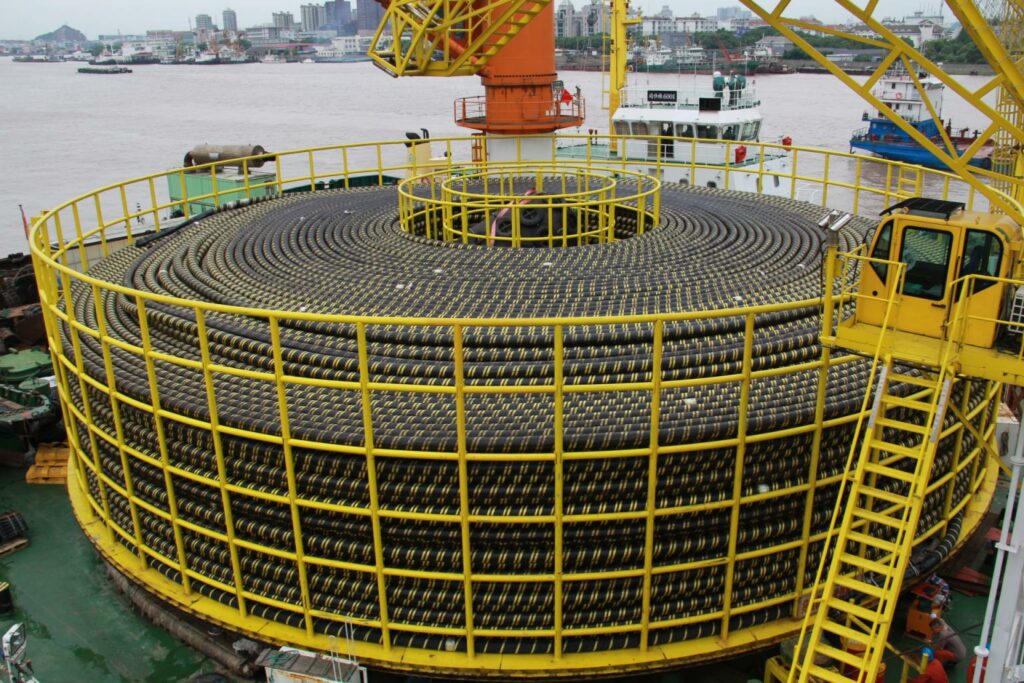 In terms of near-term targets, NBO said it had committed to achieving scope 1 and 2 targets that are in line with a 1.5°C trajectory by 2030, in addition to its existing 2050 Net Zero ambition.

With this move, Orient Cable has joined the Greek Hellenic Cables and China’s ZTT Submarine Cable & System in the Science Based Targets initiative.

Namely, in mid-May, SBTi approved Hellenic Cables’ near-term and long-term goals of reducing absolute scope 1 and 2 GHG emissions by 50% by 2030, as well as the absolute scope 3 GHG emissions from purchased goods and services, employee commuting, and use of sold products by 25% within the same timeframe, among others.

It was recently also announced that ZTT had committed to the SBTi Net-Zero Standard and will set a robust emissions reduction target at the pace and scale required by climate science. 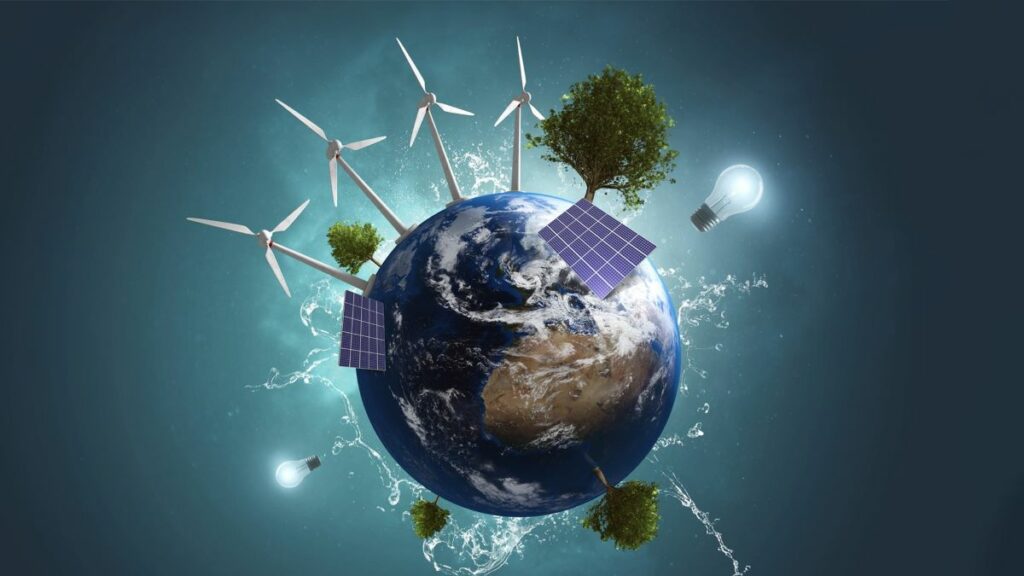